180 sets of “warm heart” border guard apartments delivered for use in Inner Mongolia-Chinanews.com 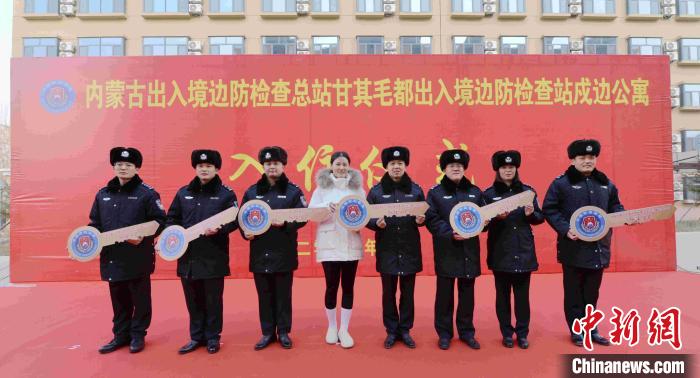 The picture shows the scene of the check-in ceremony for the frontier apartment at the Ganqimaodu border checkpoint.Photo by Chen Xin

Inner Mongolia Ganqimaodu Border Inspection Station official news stated that the total investment of Ganqimaodu Border Inspection Station’s frontier apartment is 73.29 million yuan, with a construction area of ​​18,666 square meters, and 180 apartment houses will be built, equipped with various furniture and electrical appliances, so as to achieve “check-in with bags” “standard.

In order to support her husband’s work, Cao Hong, the lover of Meng Xiaokai, a policeman at the Ganqimaodu Border Checkpoint, moved from Henan to live in Bayannaoer City. On the same day, she also moved into the long-awaited border guard apartment. 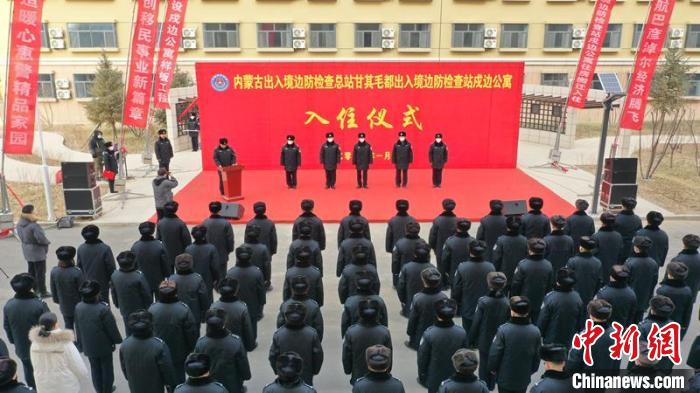 The picture shows the scene of the check-in ceremony for the frontier apartment at the Ganqimaodu border checkpoint.Photo by Chen Xin

Cao Hong said: “Obtaining the keys to the apartment has solved our family’s worries about housing. As a police wife, I will fully support my husband’s work. He will guard the country with peace of mind, and I will guard my small family.”

The border area of ​​Inner Mongolia is located in a remote area with a harsh environment, and the living conditions of the majority of immigration management police are relatively poor. In order to meet the housing needs of the police and their families, the National Immigration Administration and the Inner Mongolia Entry-Exit Frontier Inspection General Station decided to build 180 border guard apartments in Bayannaoer City after full investigation and demonstration, and improve the Ganqimaodu border inspection station and Bayannaoer border Manage the housing conditions of the detachment police.