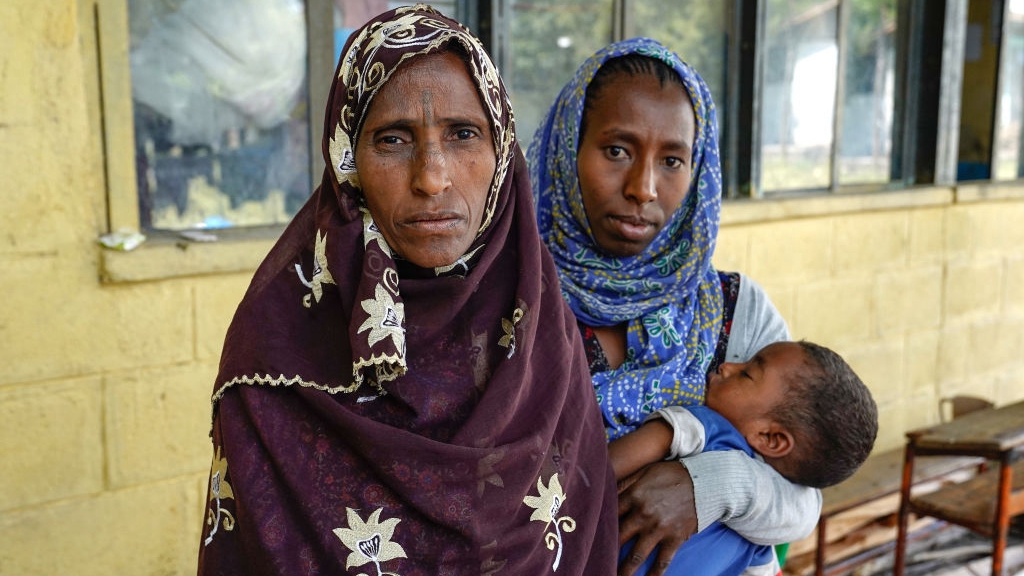 David Pirin and Andrés Schipani report from London and Nairobi

The chief mediator of the African Union estimates that the brutal civil war in northern Ethiopia may have killed as many as 600,000 people, making it one of the bloodiest conflicts in the world in recent decades. Peace talks have now ended the two-year conflict.

“The death toll is around 600,000,” Olusegun Obasanjo, a former Nigerian president and special envoy to the African Union, told the Financial Times in an interview.

He recalled that on November 2 last year in Pretoria…