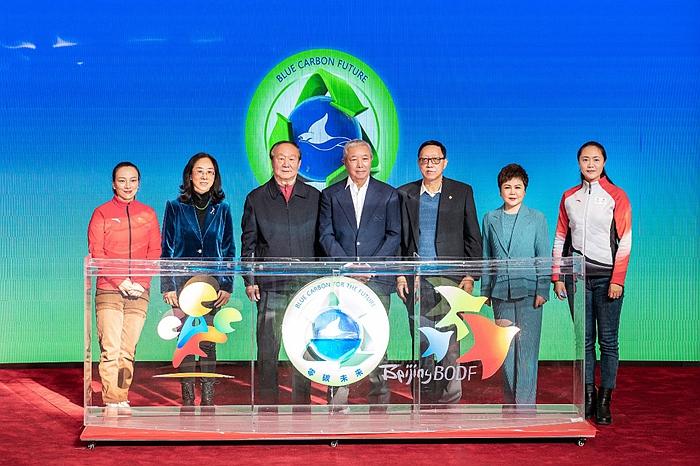 Chinanews.com, January 16th. On the 15th, the “Helping the Double Olympics and Double Carbon Cities to Promote a Zero-Carbon Future” education promotion activity was launched in Beijing. It is reported that the event will be carried out in some demonstration units such as communities and schools in Beijing to inherit the legacy of the Double Olympics, carry out quality education on ecological civilization and carbon neutrality, strengthen the public, especially young people’s awareness of the double carbon goal, and promote the “Zero Carbon Future” nationwide. Community Action Guide to popularize double-carbon knowledge to the public to achieve bluer skies, greener mountains and clearer waters.

As the world’s first Double Olympic City, Beijing adhered to the principles of ecological priority, resource conservation, and good use of technology during the two Olympic Games. The 2022 Beijing Winter Olympics fully implemented green Olympic measures and successfully fulfilled its carbon neutral commitment. Green hosting of the Olympic Games brings not only clear blue sky and emerald green peaks, but also successful experience in low-carbon venues, low-carbon transportation, low-carbon energy and carbon neutrality, which will help promote the continuous improvement of Beijing’s ecological environment and describe the Green waters and lush mountains create a zero-carbon future and leave a rich legacy. How to inherit this precious low-carbon heritage and vigorously promote a green and low-carbon lifestyle among the general public has become the common concern and direction of efforts of the government, public welfare organizations, enterprises and the general public. 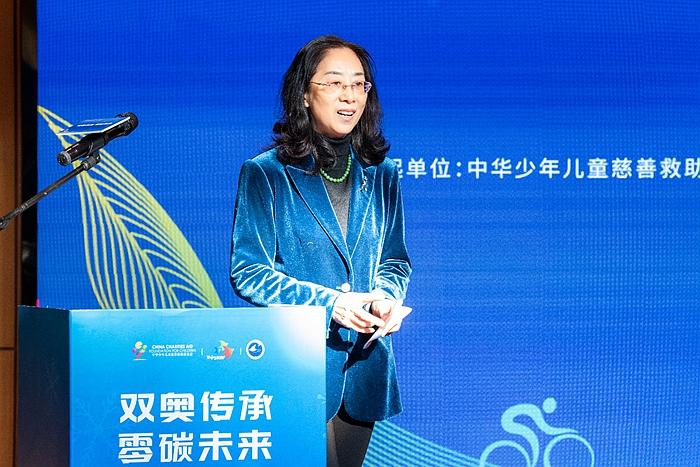 At the launching ceremony, Wang Shuxian, chairman of the Beijing Olympic City Development Foundation, introduced that the zero-carbon future project will carry out carbon-neutral quality education public welfare activities in Olympic communities and Olympic education model schools to enhance young people’s awareness of the concept of green Olympic Games , to enhance the awareness of carbon neutrality among the whole people.

Wang Lin, chairman of the China Children’s Charity Relief Foundation, said that the construction of ecological civilization is a strategic choice in the new development stage of a socialist modern country, and the zero-carbon future project will lead young people to become propagandists, supporters and supporters of the “Double Olympics and Double Carbon” action. Practitioners. 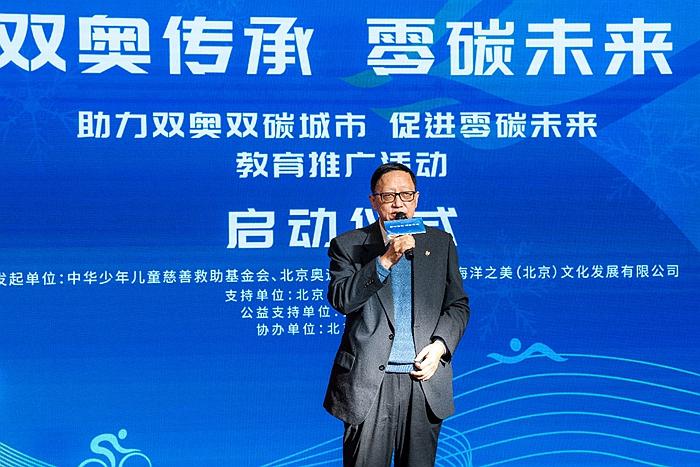 It is reported that Amway invested 7 million yuan to launch the “Zero Carbon Future” public welfare project with the Children’s Charity Association. A group of “low-carbon promotion ambassadors” with young people as the main body. This project plans to be extended to more than 1,000 schools in 15 provinces to create a demonstration effect and promote the people to gradually develop a green and low-carbon production and lifestyle. 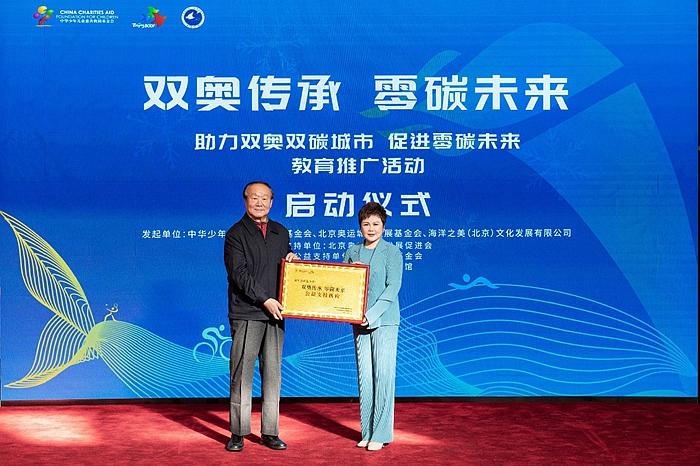 Amway’s vision is to help people live healthier and better lives. Yu Fang, chairman of the Amway Public Welfare Foundation, introduced that promoting the harmonious coexistence between man and nature is the corporate responsibility that Amway has been adhering to since its inception. In recent years, Amway has fully implemented the sustainable development strategy to ensure the healthy and long-term development of the enterprise and realize the value contribution to stakeholders. Through careful calculation and scientific deployment, Amway has set the goal of achieving carbon neutrality for the enterprise by 2045. The dual-carbon roadmap and specific implementation plans will be announced in the near future.

It is understood that since entering the Chinese market 28 years ago, Amway has been providing Chinese consumers with biodegradable and phosphorus-free home and personal care products, and supporting China’s Arctic and Antarctic scientific research, protecting the polar environment; adhering to the low-carbon organic farming model, creating Resource-saving and environment-friendly agriculture; Invest in hydrogen energy logistics trucks to achieve zero-carbon transportation; carry out environmental protection education and environmental cleaning activities throughout the country; a comprehensive and healthy community run by Amway marketing personnel, vigorously spread the concept of carbon reduction, and advocate green and low-carbon Lifestyle, actively participate in community and urban environmental protection public welfare activities. Facing the future, Amway will continue to practice green responsibility throughout the entire business chain and contribute to the sustainable development of Chinese society.