An 8-year-old boy picked up “nearly 10,000 buns” and his parents took him to the police to find the owner-Chinanews.com 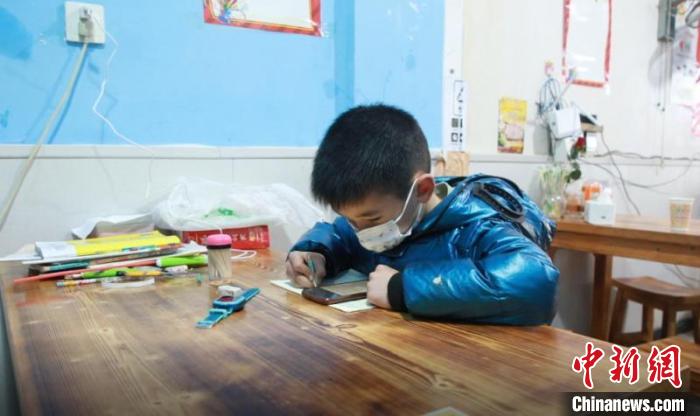 On January 5, Xu Xiaoqing’s 8-year-old son Wu Jincheng was playing with his friends when he saw a small package wrapped in a white bag. Wu Jincheng opened it and found a wad of 100 yuan in cash, so he quickly took the bag back to his store and handed it to his family.

Seeing the child come to the store with a wad of cash, Xu Xiaoqing and his wife were a little nervous. “I think it must be urgent. With so much cash, the person who lost it should be in a hurry.” Xu Xiaoqing said. 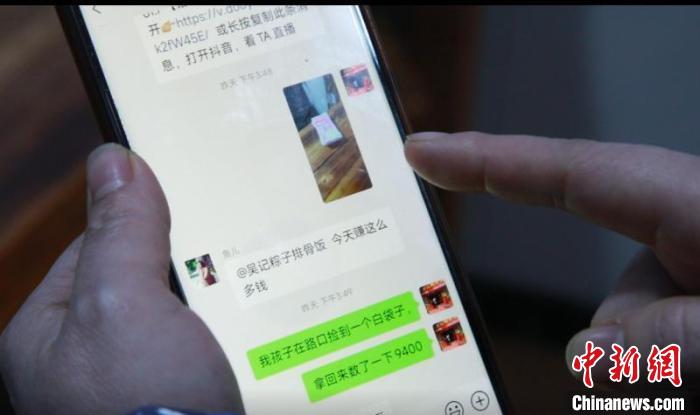 Xu Xiaoqing posted information in an online group, hoping to find the owner with the help of friends.Photo by He Qunfei

So Xu Xiaoqing took a photo of the money he picked up, edited a message, and posted it in all his online groups, hoping to find the owner with the help of his friends. At the same time, Wu Jincheng’s father took the child back to the place where nearly 10,000 yuan in cash was found. The father and son hoped to wait for the owner, but they waited for more than half an hour and found nothing.

When there was no news of the owner online or offline, Xu Xiaoqing chose to call the police and hand over the cash to the police handling the case. Coincidentally, Li Jianmin (pseudonym), an 80-year-old man who was the owner, also called the police and finally got the lost 10,000 yuan. It is reported that the money lost by Li Jianmin was once placed in the lining of his coat, and it was originally planned to be used to buy new year’s goods. 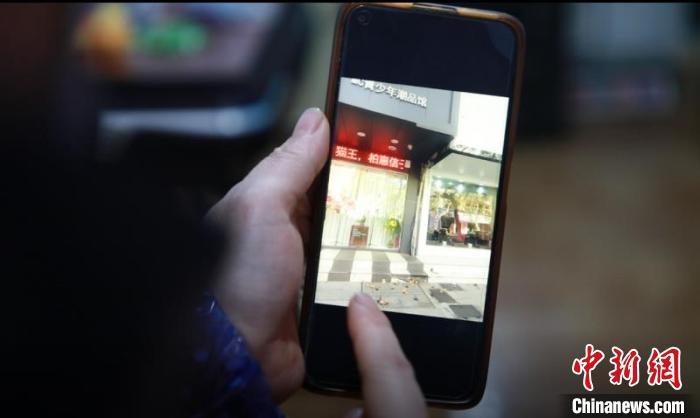 The behavior of Xu Xiaoqing’s family stems from the transmission of good deeds. According to Xu Xiaoqing’s recollection, Wu Jincheng had a serious illness before going to kindergarten. In order to treat the disease, Xu Xiaoqing’s family spent almost all their savings and borrowed a lot of foreign debts. In addition, many strangers donated money for them, and finally got together the surgery fee, and Wu Jincheng also managed to escape.

Because of this accident, Xu Xiaoqing’s family has been living in a bit of a tight spot these years. “Although we are also short of money, we can earn it ourselves. Some people will say that we are so stupid, 10,000 yuan is not a small amount of money, and no one knows, why should we pay it back? If the money is not returned, we will not be able to sleep. Be down-to-earth. We believe that this is a particularly vivid lesson for children, which cannot be bought with a lot of money.” Xu Xiaoqing said that the whole family was relieved until they learned that the owner had been found. (Finish)