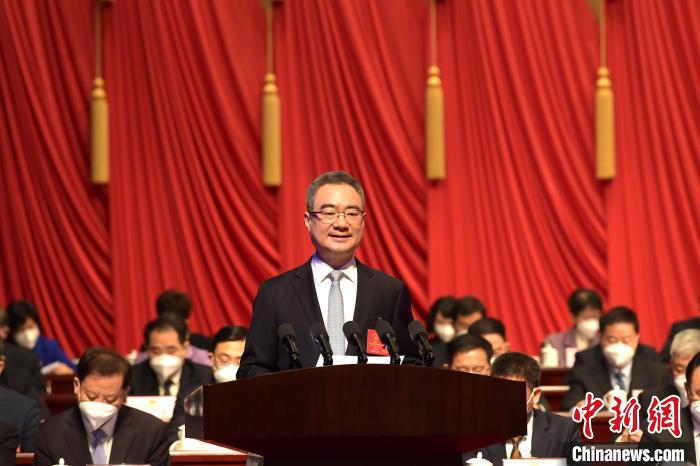 On the 13th, Anhui Governor Wang Qingxian was delivering a government work report.Photo by Han Suyuan

The report pointed out that Anhui’s strategic scientific and technological strength has added new troops, the deep space exploration laboratory has been established and operated, Hefei’s advanced light source and space-ground integrated quantum precision measurement experimental facilities have been approved for construction, and cognitive intelligence, compressor and system technology laboratories have been selected as national key experiments room. The R&D investment intensity of the whole society is about 2.5%, and the number of valid invention patents per 10,000 population is 23.7. The transformation of scientific and technological achievements has achieved remarkable results, and the turnover of absorbed technology contracts has increased by about 40%. 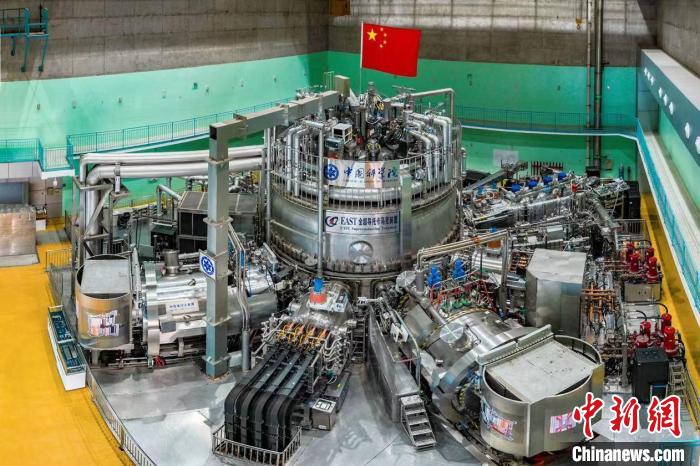 In order to create a “experimental field” for the reform of the scientific and technological system and promote the integrated development of science and technology innovation and industry, the “Silicon Valley of University of Science and Technology” has started operation. In order to cultivate talents in compound technology industry organizations who “understand technology, industry, capital, market, and management”, the China University of Science and Technology Business School was established. The dominant position of enterprises in scientific and technological innovation has been strengthened, with a net increase of about 3,900 state-level high-tech enterprises and 4 new national enterprise technology centers. Chuzhou and Anqing high-tech zones were upgraded to national high-tech zones. The talent team continued to strengthen, 115 people were selected into the national talent plan, and 128,000 new high-skilled talents were added.

The report proposes that in 2023, Anhui will comprehensively strengthen the development of educational technology talents and improve the efficiency of innovation-driven development.

In terms of strengthening and improving the layout of scientific and technological forces, implement the “tree planting project” of scientific and technological innovation in depth, promote the construction of large scientific devices such as advanced light sources in Hefei, air-ground integrated quantum precision measurement experimental facilities, compact fusion energy experimental devices, and strive for innovative national laboratories (Base), and strive to add more than 5 national key laboratories. Adhere to basic research to lead applied research, and applied research to force basic research, and implement 100 major basic research projects. Promote hundreds of well-known colleges and universities to set up research and development institutions in Anhui. (Finish)