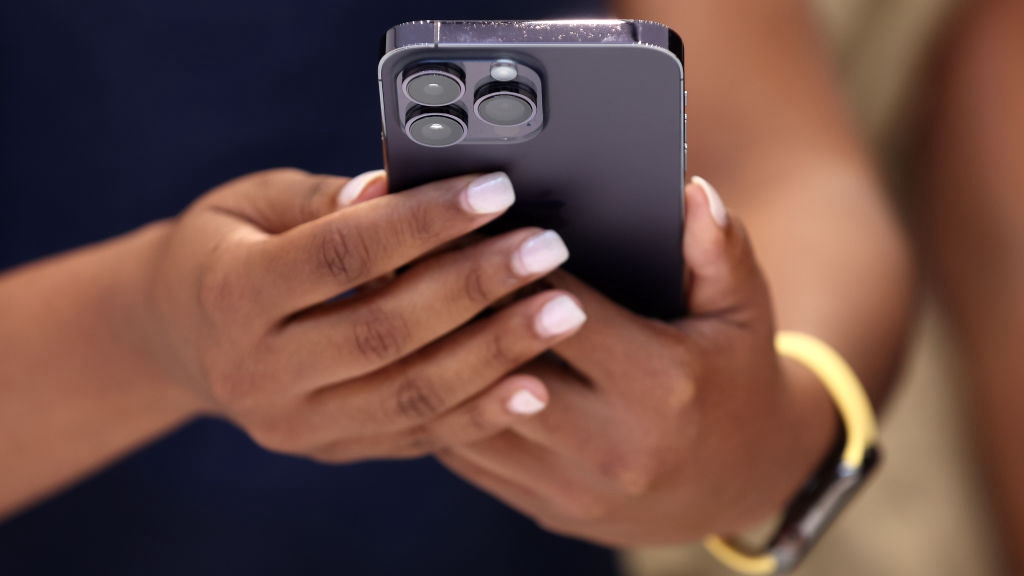 Apple has pledged to reveal more about why apps are removed from its App Store, following suggestions that the tech giant’s opaque removal process threatens free speech in countries including China and Russia.

Activist investors secured Apple’s pledge earlier this month, according to three people familiar with the matter. At Apple’s annual shareholder meeting last March, nearly a third of shareholders supported a resolution requiring the company to be more transparent about its relationships with foreign governments.

Share
Facebook
Twitter
WhatsApp
Copy URL
Previous article
What was the last book you read before bed? Do you have any bedside books to recommend?
Next article
Interpretation of the Sixth Plenary Session of the Eighth Central Committee of the Workers’ Party of Korea