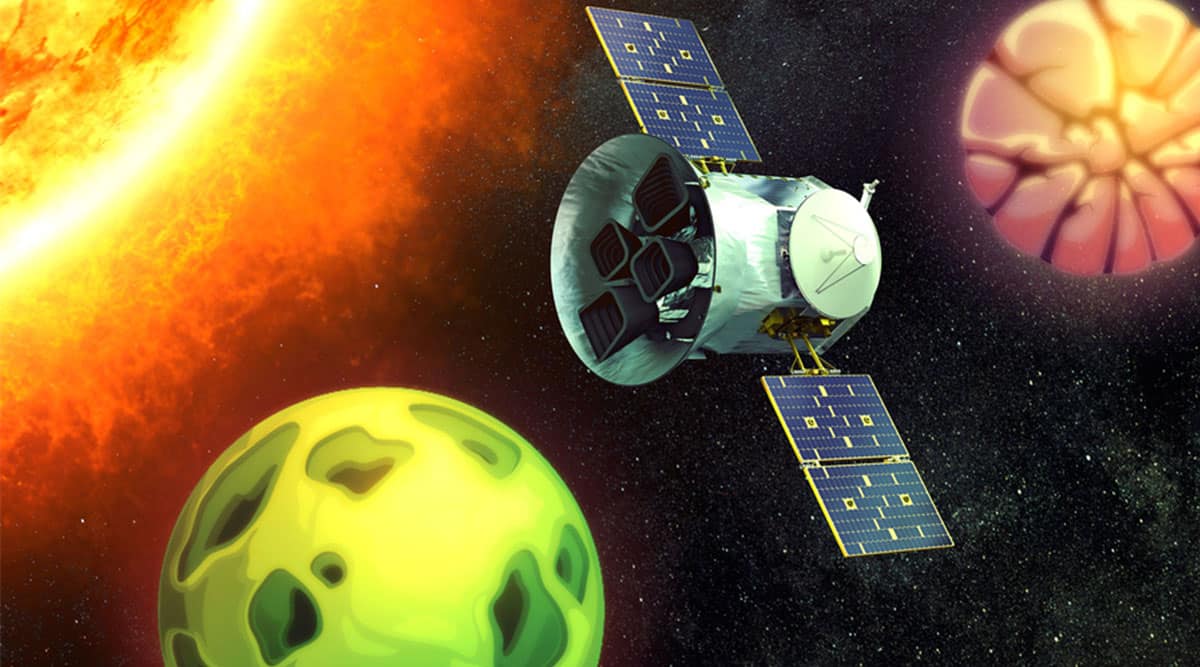 A new multiplanet system has been discovered within our galactic neighbourhood. It is just 33 light-years away from our planet. This makes it one of the closest multi-planet systems to our own. A small and cool M-dwarf star called HD 2655 lies at the heart of the system.

The astronomers who made the discovery found that the system hosts two terrestrial planets with sizes close to that of Earth. However, these planets are likely inhabitable since they orbit too close to the star. This means that they would be exposed to temperatures too high to sustain liquid surface water, which is a basic necessity for life to exist.

“Both planets in this system are each considered among the best targets for atmospheric study because of the brightness of their star. Is there a volatile-rich atmosphere around these planets? And are there signs of water or carbon-based species? These planets are fantastic test beds for those explorations,” said Michelle Kunimoto, a postdoc in MIT’s Kavli Institute for Astrophysics and Space Research and one of the discovery’s lead scientists, in a press statement announcing the discovery.

The system was first identified by NASA’s Transiting Exoplanet Survey Satellite (TESS), which is an MIT-led mission designed to observe the nearest and brightest stars to detect periodic dips in light that could signal a passing planet.

The process of classifying and confirming new planets usually takes many years but this process was significantly shortened for the HD 260655 system due to the presence of archival data. Soon after the two potential planets around the dwarf planet were identified, the team looked to see whether the star was observed by other telescopes.

It was listed in a survey of stars taken by the High-Resolution Echelle Spectrometer (HIRES): an instrument in the Keck Observatory in Hawaii. HIRES has been observing HD 260655 and a few other stars since 1998 and the researchers were able to access its publicly available data.

The dwarf star was also listed as part of another independent survey by CARMENES, an instrument that operates in the Calar Alto Observatory in Spain. Since CARMENES data is private, the team members requested it.