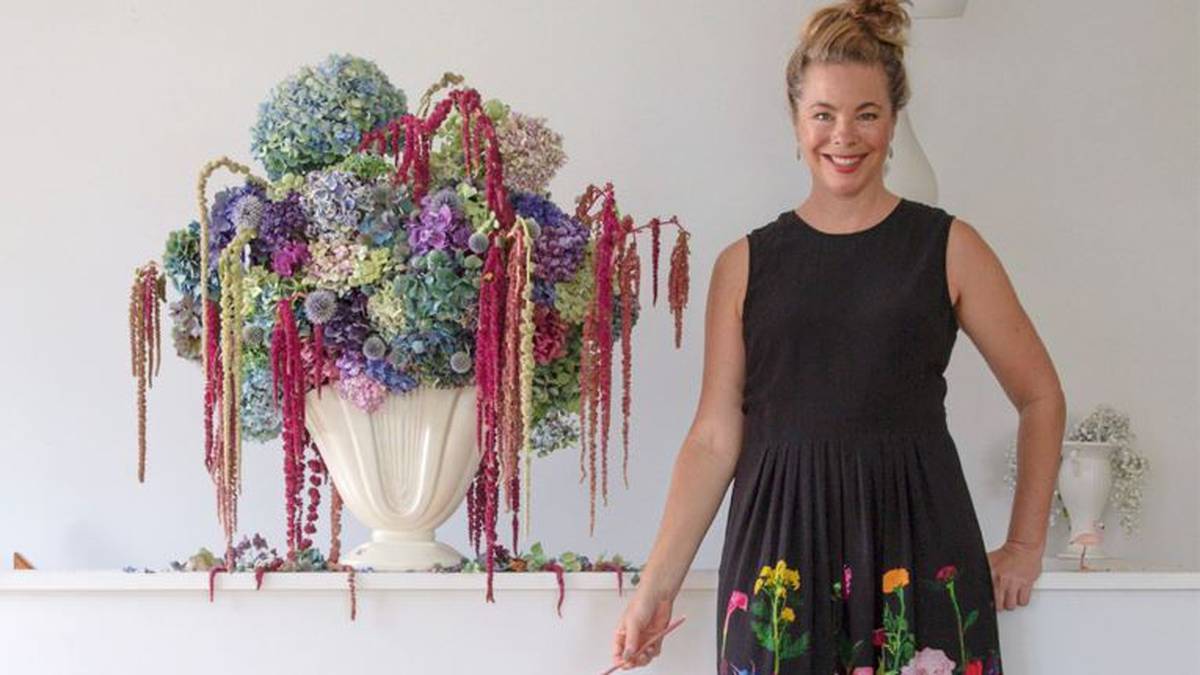 Bass says she feels ‘proud’ to be representing her country on the international art stage. Photo / Supplied

A talented Auckland artist has had her work selected for a prestigious London exhibition and it turns out it’s not the first time.

Emma Bass’ photograph aptly titled Watershed Moment has been chosen for display as part of the Royal Academy’s Summer Exhibition.

Bass says the incredible recognition of her art is a “wonderful achievement.

“It’s lovely to be able to create a piece of art that moves people enough to want to hang it on their wall.

When asked how she feels about representing New Zealand, Bass smiles widely and says: “I feel proud that as an artist from such a small country at the bottom of the world I can travel to London and see my work displayed on the walls of the Royal Academy.

“Because we are such a small little country that’s so physically far away from everything, and especially coming out of this isolating pandemic, it just feels so good to be getting back out there again.”

Bass is one of only a number of New Zealand artists to have their artwork selected to be hung from the walls of the Royal Academy – and her achievement is made all the more impressive by the fact that it isn’t even her first time.

Bass’ work Hydrangeas 8.50 am was picked for the Royal Academy’s 2016 showcase, and she says she wouldn’t have even known about the contest if it wasn’t for her mother’s encouragement.

“She went over to see the summer exhibition and it really resonated with her. She works at an art gallery and is very tuned into the art world. She came back and told me ‘look anyone can enter why don’t you give it a go?’ So I thought I will! And I did.”

Bass, born in Liberia, moved to central Auckland when she was 6. She knew she wanted to be an artist but instead of going to professional art school, she chose the practical option and became a nurse, a choice that actually ended up helping her art.

“I learned about empathy, dealing with people, time management and more. Nursing taught me a lot of skills I later applied to my art,” she says.

Bass moved to London in the early 1990s and it was during classes at the Camera Club in Leicester Square that the seed of photography was planted.

She explains how she chose flowers for her medium as she wanted to produce images that were psychologically uplifting. She donates a lot of her work to hospitals and hospices for that very reason and says she’s told by patients her photos bring them joy.

Bass only found out her submission was accepted at the beginning of the month and has spent the ensuing days frantically preparing for a whirlwind trip to London.

The theme of this year’s Summer Exhibition is Climate, and Bass says she immediately knew Watershed Moment would fit the concept perfectly. The photo was captured by the artist in the waning summer months and depicts a dying bunch of sunflowers being picked at by bugs, birds and bees.

Bass says what resonated with her the most about the image was how it conveyed the process of life after death.

“All the bees are buzzing around, the birds are feeding off their seeds and that to me is all about the regeneration and the life cycle. Having been a nurse I know that in death, dying and the demise there can still be beauty within it. Even though they’re dying flowers there’s still that beauty within the image.

“It’s very appropriate that this work is in a show where the theme is climate,” revealed Bass.

Since its inception in 1769, the Royal Academy has continuously held an annual exhibition displaying works of all mediums and genres. Open to anyone willing to submit their art for inclusion, this year attracted 15,000 global applicants which were whittled down to a scant 1200.

The exhibition will be displayed salon-style which the artist explains means it’s “floor to ceiling cram-packed. Thankfully my work is at eye level which is amazing. It’s basically impossible to look properly at the works near the top of the room!”

Watershed Moment will be on display at the Royal Academy in London from June 21 to August 21.

Previous articleNo pressure of being an Olympic champion: Neeraj Chopra
Next articleIndonesia Open: Lakshya Sen, Srikanth bow out in first round