Baidu in talks to sell majority stake in iQIYI, China’s answer to Netflix 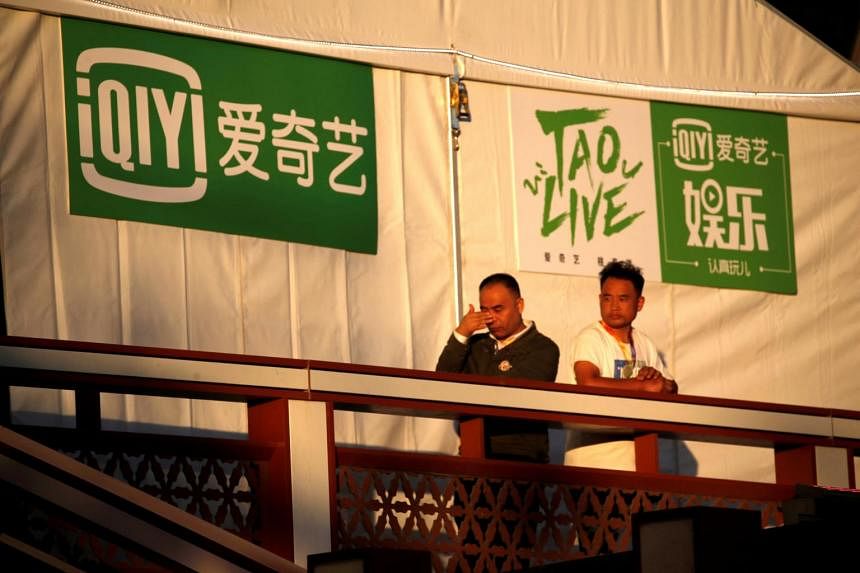 HONG KONG (REUTERS) – China’s Internet search engine giant Baidu is in talks to sell its controlling stake in iQIYI, China’s answer to Netflix, in a deal that could value all of iQIYI at about US$7 billion (S$9.7 billion), two people with knowledge of the matter said.

Baidu, which owns 53 per cent of iQIYI and holds more than 90 per cent of its shareholder voting rights, plans to sell all its holdings in the Chinese video streaming services firm, the two people and another two sources familiar with the matter said.

Nasdaq-listed iQIYI, the No. 2 player in China’s video streaming market after Tencent Holdings’ Tencent Video, has a market value of $4 billion. Baidu’s targeted valuation of US$7 billion for the whole company in its divestment would represent a price of about US$8.13 per share, compared with its latest close of US$4.67.

The divestment plan, not previously disclosed by Baidu, comes after the firm deemed iQIYI to be a non-core asset, and as it seeks to sharpen its focus on developing its capital-intensive artificial intelligence and autonomous driving units, the first two sources said.

Terms of the deal have not yet been finalised and are subject to change, said the sources, who declined to be identified due to confidentiality constraints.

Baidu did not respond to a request for comment.

“This is purely market rumour,” iQIYI said in an e-mailed statement to Reuters, without providing further comment.

The iQIYI stake has drawn initial interest from a number of financial sponsors and state-owned companies, said three of the sources, including Hong Kong-based private equity firm PAG.

China Mobile, the world’s largest mobile network operator by subscribers and owner of streaming service Migu Video, is also among potential buyers, two of the people with knowledge of the matter said.

If Baidu achieves its valuation target, that would represent a premium of more than 100 per cent to iQIYI’s average share price over the past three months of US$3.97. The streaming firm’s shares have lost 70 per cent in the past year amid a broader Chinese tech sell-off.

US-listed shares of iQIYI were down 4.7 per cent, while Baidu rose 4 per cent in pre-market trading on Wednesday.

Baidu, whose businesses range from Internet search to electric vehicles, with expansion into cloud services, robo taxis and autonomous driving in recent years, has tapped Bank of America to work on the potential sale, the second pair of sources said.

Bank of America did not offer any immediate comment.

The stake sale plan drawn up by Baidu, worth nearly US$50 billion by market value, comes against the backdrop of China’s regulatory crackdown since late 2020 on firms from technology, private education and other sectors, which hammered their shares and forced some to scale back expansion in non-core areas.

Previous articleAs Taiwan reopens its borders, is it ready to live with Covid?
Next article‘Palm oil mafia’ minister out: Indonesia’s Jokowi dumps Lutfi in reshuffle