BCI Group won the 100MW photovoltaic power generation index in Shanxi, and the core business of the super energy complex continues to land-Chinanews.com 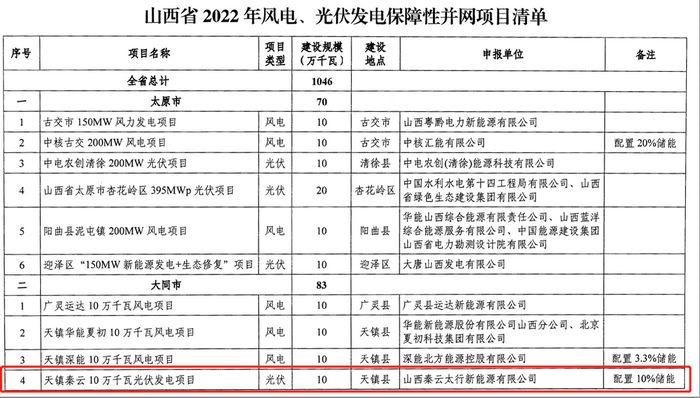 After the Tianzhen Qinyun 100MW photovoltaic power generation project is completed and put into operation, it can provide about 140 million kWh of green power per year for the transformation and development of the digital economy and the integration of source, network, load and storage, which is equivalent to saving 45,700 tons of standard coal per year. It can reduce 114,100 tons of carbon dioxide emissions stipulated in the “United Nations “Towards a Zero Pollution Earth” Implementation Plan”.

At present, in terms of renewable energy investment, BCI Group Qinyun has overcome many difficulties such as time window compression caused by public health incidents, and strives to achieve grid connection of Guangling Qinyun centralized ultra-large-scale renewable energy power generation base; zero-carbon equipment white box In terms of the supply chain, the high-end server equipment manufacturing supporting project has been put into trial operation in the third quarter of 2022.

BCI Group will continue to be based in Shanxi and take root in Datong, practice long-termism and the belief of open source and inclusiveness, continue to allocate basic resources, implement pre-development of basic resources, promise to open up to industry partners at zero premium, and empower the long-term value of digital infrastructure localization. Contribute to the acceleration of the green transformation of the entire industrial chain in the city where the super energy complex is launched.