Behind the new China’s first Class A stadium, developing under protection – Chinanews.com 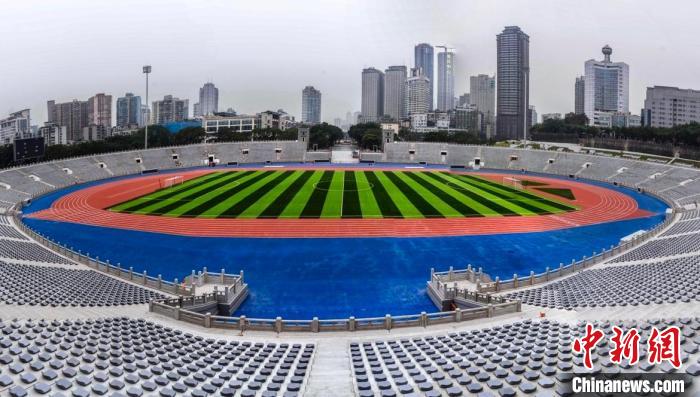 China News Service, Chongqing, January 19 (Reporter Zhong Yi) At the beginning of the 2023 New Year, for Chongqing citizens who love fitness, the reopening of the Chongqing Datianwan Stadium after more than two years of repairs is undoubtedly a great joy.

The reporter learned from an interview on the 19th that as the first Grade A stadium in New China, the rejuvenation and return of Chongqing Datianwan Stadium is a relatively comprehensive comprehensive protection project. Consensus on “sex”, develop in protection, and protect in development.

According to reports, the Datianwan Stadium (hereinafter referred to as the “Stadium”) completed in 1956 is located in Datianwan, Lianglukou, Yuzhong District, Chongqing City. It is the first Grade A stadium in New China. In 2009, the Chongqing municipal government listed it as a municipal emergency refuge and a municipal cultural relic protection unit. In recent years, due to the age of the building, the stadium has problems such as potential safety hazards in the stand structure, aging walls, and obvious erosion of the rooms. Reinforcement, protection and restoration work has been put on the agenda. 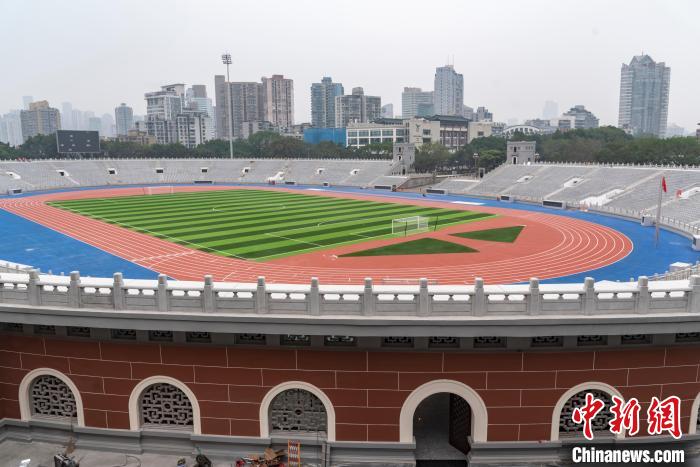 In December 2019, the protection and upgrading project of Datianwan-Cultural Palace-Grand Auditorium cultural features area was launched. “We named the project ‘Datianwan Stadium Protection and Utilization Project’, which fully reflects the importance attached to the protection of cultural relics in project planning.” The relevant person in charge of the Chongqing Cultural Relics Bureau said that it is the largest single cultural relic in Chongqing. The protection and utilization project of this project follows the principle of “repairing the old as the old, maintaining the appearance, local renovation, function and landscape, and focusing on the restoration of the appearance”. Reinforcement, protection and restoration are carried out to prolong the service life and protect cultural relics The material carrier of the building. 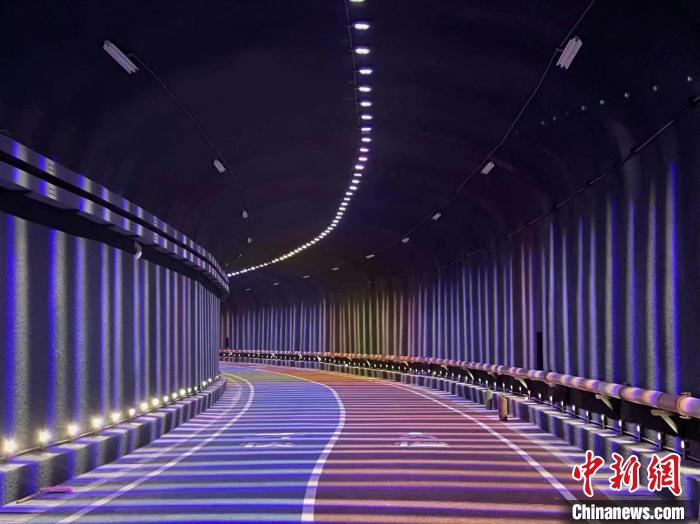 Among them, the cultural relics protection and repair building area reaches 9,665 square meters. In compliance with the concept of protecting historical information, the original materials are used as much as possible, the original components are preserved, and the original craftsmanship is used. Specifically, it includes focusing on cleaning up debris accumulated indoors and outdoors and collapsed components, removing artificially inappropriate additions, including building additions, improper decoration and additions, and processing components with potential safety hazards; repairing according to the original process of raw materials Damage the wall, clean the wall; restore the front facade of the rostrum to its original appearance after it was completed in 1956…

“The renovation is for better use and to better demonstrate the people’s livelihood function and style of cultural relics.” The person in charge said that the renovation project has further excavated and explained the heritage value of the stadium, which is an important basic work for the protection and inheritance of Chongqing’s cultural context. One, I believe it can further enhance citizens’ understanding of cultural heritage, thereby enhancing cultural confidence.

As the Spring Festival approaches, this national fitness complex integrating fitness and leisure, urban tourism, and sports industry will become another popular place for citizens to check in. (Finish)