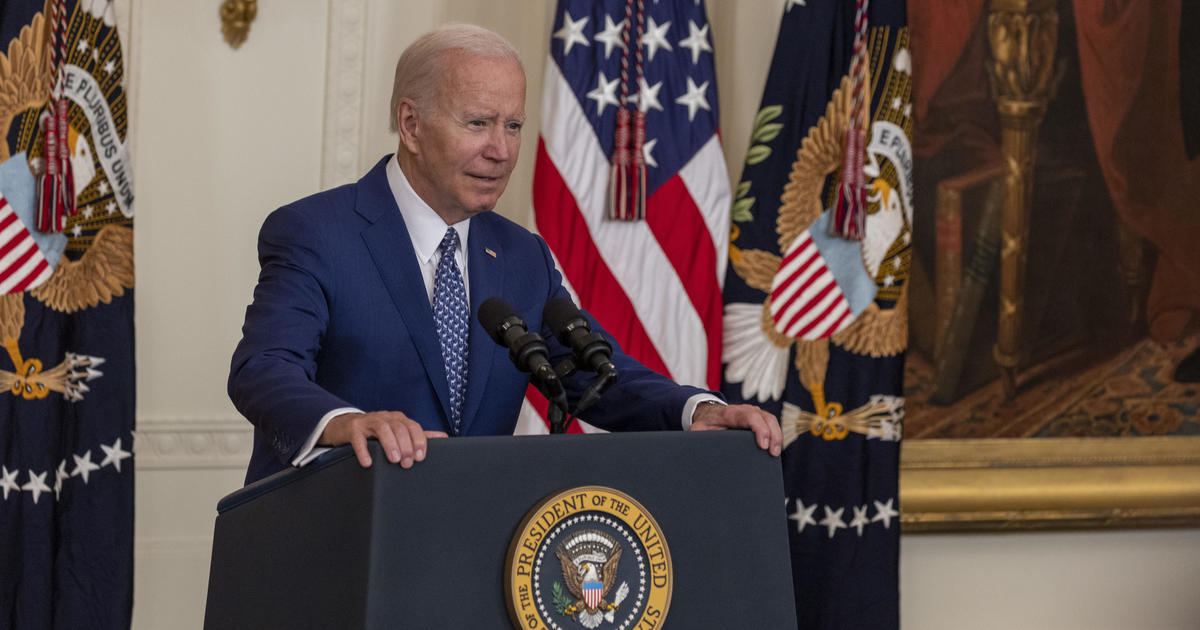 “President Biden always stands up to bullies, and that’s what these extreme MAGA laws and policies do. They bully kids. Hateful, discriminatory laws that target children are out of line with where the American people are,” the official said.

The executive actions, which will be unveiled at a White House Pride event on Wednesday afternoon, direct the Health and Human Services Department to work with states to expand gender-affirming care and access to youth mental health counseling, strengthen non-discrimination protections in the foster care system and clarify that federally funded programs cannot offer “conversion therapy,” the widely discredited practice of trying to change a person’s sexual orientation or gender identity.

The official didn’t point to any specific use of federal funds for conversion therapy but said the executive action will help HHS lawyers enforce any future attempts.

HHS will also be charged with releasing “new sample policies for states on how to expand access to comprehensive healthcare” for LGBTQ patients, the official said. The Department of Education will be similarly directed to release a “full inclusion” policy at schools.

On his first day in office, Mr. Biden issued an executive order clarifying that gay and transgender people are protected against discrimination at school, work and other areas. He directed federal agencies to review existing policies and regulations that prohibit sex discrimination, and amend them as needed to underscore that discrimination because of sex includes sexual orientation and gender identity.

LGBTQ rights, particularly for transgender children and teens, have been a focus of Republican lawmakers, with states proposing limiting participation in sports, as well as discussions of gender identity and sexual orientation in classrooms.

Bo Erickson is a reporter covering the White House for CBS News Digital.

Previous articleFacebook says rejection of Toronto theatre company ads was an ‘error’
Next articleReview | Review: A winning charmer in ‘Good Luck to You, Leo Grande’