Billie Eilish to perform at Singapore’s National Stadium in August 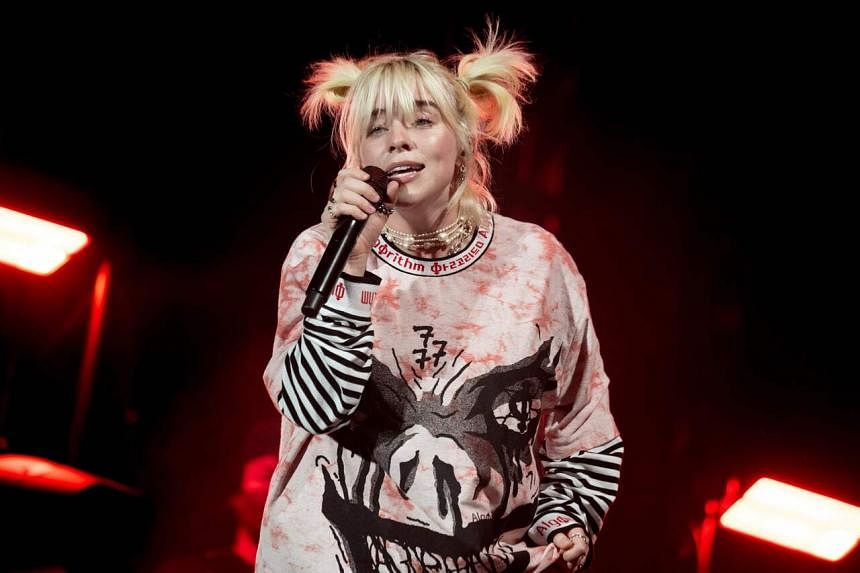 SINGAPORE – American singer Billie Eilish is set to return to Singapore and perform at the National Stadium on Aug 21.

The concert is part of her global Happier Than Ever, The World Tour, which will also include shows in other Asian cities: Bangkok, Kuala Lumpur, Manila, Seoul and Tokyo.

Tickets prices range from $130 to $310. Pre-sales start on June 24, while general ticket sales will begin on June 28. Tickets are available online at Ticketmaster’s websiteby calling 3158-8588, as well as at all SingPost outlets.

The multi-award winning American pop singer-songwriter previously performed in Singapore at the 2018 edition of Laneway Festival.

The 20-year-old is known for hits such as Bad Guy (2019) as well as Happier Than Ever (2021). She first came into prominence at the age of 13 after she uploaded a song, Ocean Eyes, on music streaming site SoundCloud.

Since then, she has racked up various music accolades, including seven Grammy Awards. At the 2020 Grammys, at the age of 18, she became the youngest artiste to nab the top awards – Record of the Year and Song of the Year for Bad Guy, and Album of the Year for debut album When We All Fall Asleep, Where Do We Go? (2019).

In 2022, she also won the Academy Award and Golden Globe Award for Best Original Song, for the theme song to the 2021 James Bond film No Time To Die.

Billie Eilish: Happier Than Ever, The World Tour