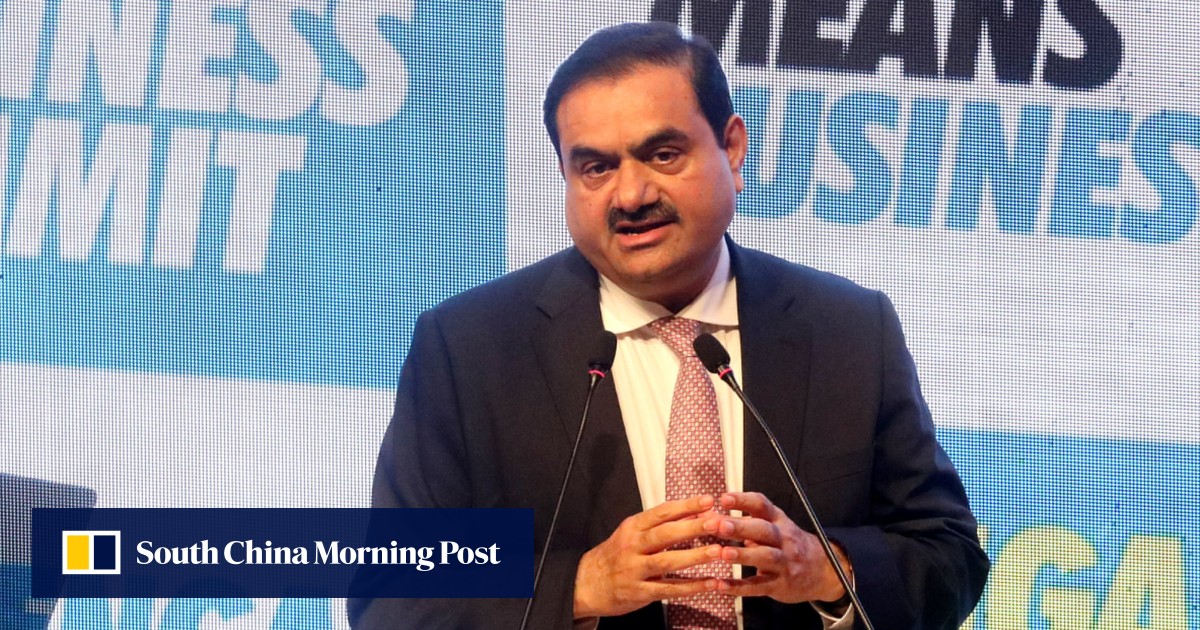 Adani’s pledge is almost half of what Bill Gates and Melinda French Gates donated to their foundation in 2021.

Among Indian magnates, Azim Premji, former chairman of Wipro Ltd, has a charitable trust with the largest endowment estimated at US$21 billion, while Tata Trusts, overseen by Ratan Tata, chairman emeritus of Tata Sons Ltd, made donations of over US$102 billion at current value, according to a 2021 report by Hurun India and EdelGive Foundation.

With a net worth of almost US$92 billion, according to the Bloomberg Billionaires Index, Adani has added a little more than US$15 billion to his wealth this year on the back of a runaway rally in his companies’ shares, making him the biggest wealth gainer globally.

“We will invite three expert committees in coming months to formalize strategy and decide allocation of funds in these three areas,” he said. The committees will have members from the Adani family in supporting roles, the tycoon said, adding the plan was to add one or two more focus areas in the coming months.

The Adani group, which started off with a small agri-trading firm in 1988, has now spawned into a conglomerate that spans coal trading, mining, logistics, power generation and distribution.

More recently, it has forayed into green energy, airports, data centers and cement. Its billionaire-founder has also committed to invest a total of US$70 billion by 2030 to make his group the world’s largest renewable-energy producer.

Gautam Adani and his family on holiday. Photo: @gautam.adani/Instagram

The Adani Foundation, led by Gautam’s wife Priti Adani, was established in 1996 and has worked on social programs in the rural hinterland of India. It has reached more than 3.7 million people in 2,409 villages across 16 states in India, according to its website.

Adani hails from the western Indian state of Gujarat – like the country’s Prime Minister Narendra Modi and his fellow billionaire Mukesh Ambani – and has grown his businesses exponentially in the past decade by dovetailing his business strategies to the government’s nation-building priorities.

A college dropout, Adani first tried his luck in Mumbai’s diamond industry in the early 1980s before returning to Gujarat to help run his brother’s plastics business. In 1988, he set up Adani Enterprises Ltd as an agri-trading firm which has now morphed into the flagship firm for the conglomerate.

Adani’s recent empire-building exercises have seen him enter new lines of businesses such as media, digital services and sports as well as bring in investors, including TotalEnergies SE and Abu Dhabi-based International Holding Company PJSC.