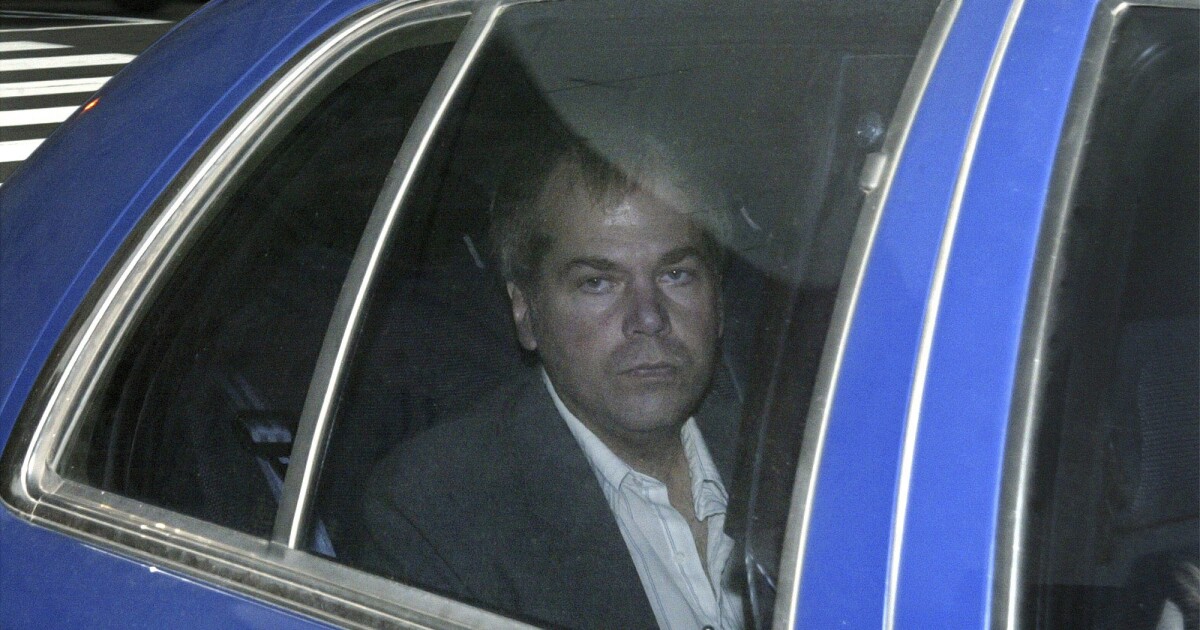 A Brooklyn music venue has canceled a long-planned, sold-out concert featuring John Hinckley Jr. just hours before he was released from court oversight on Wednesday.

Hinckley had been under the supervision of legal and mental health professionals for 41 years after an attempted assassination of President Ronald Reagan in 1981. (The attempt also paralyzed Reagan’s press secretary, James Brady, who died in 2014.) Despite Hinckley’s release from supervision Wednesday, the Market Hotel, which provides a “middle size independent community stage,” said he will no longer play the July 8 show, citing safety concerns and “worsening threats and hate facing our vulnerable communities.”

The 67-year-old Hinckley was acquitted by reason of insanity in 1982 but spent decades in a Washington mental hospital. A judge agreed to lift the restrictions on him if he remained mentally stable in the community in Virginia where he has lived since 2016, the Associated Press reported.

Hinckley celebrated his release from oversight Wednesday in a tweet that said, “FREEDOM AT LAST.”

In a statement posted on Instagramthe Market Hotel said the event was organized through “a third-party promoter” and the hotel approved it “because it sounded like an interesting gathering and a memorable night.”

“Hosting provocative happenings for its own sake is valid, and should be part of any venue’s reason to exist,” the statement said. “The tour also sends a message that mental health issues and a criminal past can be recovered from and atoned for, after serving one’s debt to society and getting real treatment.

“There was a time when a place could host a thing like this, maybe a little offensive, and the reaction would be ‘it’s just a guy playing a show, who does it hurt — it’s a free country,’” the statement said, adding, “We aren’t living in that kind of free country anymore, for better or for worse.”

The venue said it’s worth reiterating that “this guy performing harms no one in any practical way.”

The singer-songwriter has released his music on streaming sites and his YouTube channel.

“This is a sexagenarian with an acoustic guitar. All the outrage and concern are entirely about the quote message it sends unquote,” the statement said. “Make no mistake: canceling this concert will not deter future assassins and will have no effect on mass shootings, and it certainly won’t reverse the awfulness of what Hinckley did 40 years ago.

“It’s also ludicrous to claim allowing the show might inspire some future killer — ‘I wanna be like Hinckley — he got to play Market Hotel.’ We’re a little room and it’s just a concert. It does not ‘matter’ — beyond the strong emotions it has been used to stoke,” the statement said.

Read the full statement below: