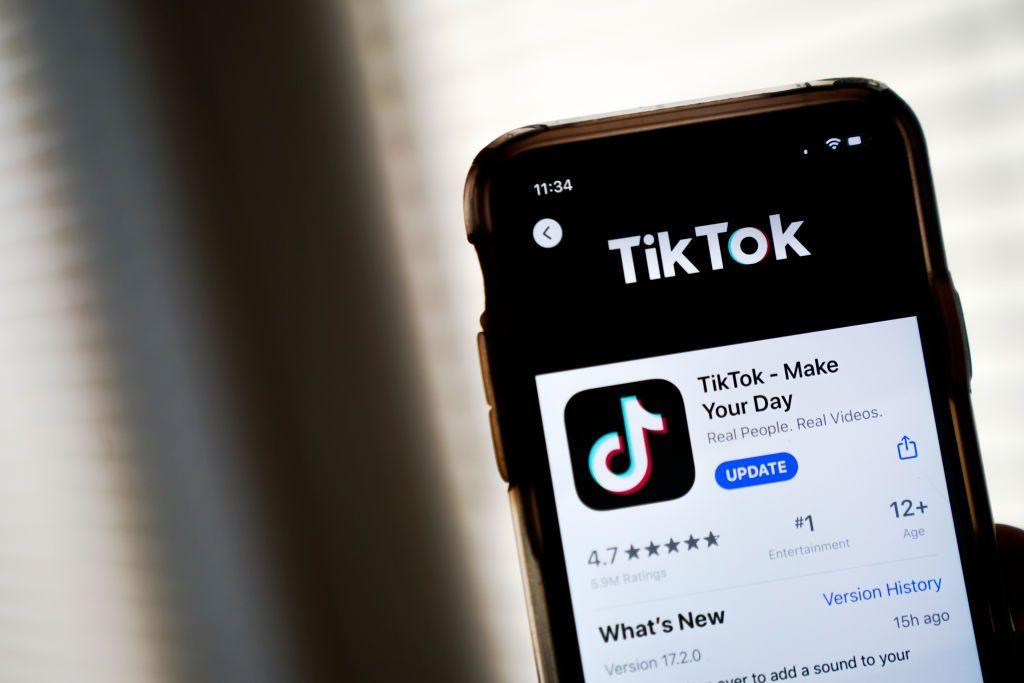 While TikTok has attracted much attention and negative news in the United States, another business line of ByteDance, Lark, the overseas version of the enterprise collaboration platform Feishu, is recruiting and actively exploring new overseas businesses and customers. Lark is another high-profile expedition of the byte system. It was born to go overseas, and in 2021 it set 60 “small goals” to achieve global revenue of 6 billion within 5 years. At the current time point, Lark chooses to overweight, and Lark’s going to sea is in line with business logic. As a B2C iconic product, TikTok has encountered difficulties due to huge political risks and uncertainties. Therefore, Byte has accelerated the deployment of B2B enterprise business, spread risks with new businesses, and strives to usher in new growth and continue to expand its global influence. .

As early as 2017, Byte began to actively deploy on the enterprise service software track. There are many notable investments and acquisitions in general-purpose tool projects, including graphite documents, Nut Cloud, day and night calendars, and curtains. In March 2019, ByteDance established a Lark subsidiary in Singapore, planning to launch corporate office suites for the United States and other overseas markets. If the core of TikTok’s success is to understand the needs of consumers, especially young users, and cooperate with the recommendation algorithm to accurately reach and disseminate, then the core of Lark’s business is to deeply understand the needs of enterprise management and solve the pain points of various enterprises through products. Greatest common divisor. Lark is an enterprise office communication software product that is benchmarked against American companies such as Slack, Google Suite, and Microsoft Teams. Lark integrates many basic collaboration tools, including chat, calendar, content creation and application management software. Its benchmark products in China are DingTalk and Enterprise WeChat.

Lark has already launched in markets such as the United States, Southeast Asia, and Japan, and will expand to Europe in the future. The target customer base is multinational companies with Chinese business and Chinese overseas companies. The upsurge of Chinese companies going overseas is highly compatible with Lark’s overseas business. Enterprise needs will differentiate development priorities according to industry, geographical location, organizational structure and philosophy, and the enterprise’s definition of efficiency and productivity. Lark’s adjustment to cater to the market is the key to success in overseas markets. For Byte, B2B and going overseas are the extension and convergence of the same strategy. As early as November 2016 at the Wuzhen Internet Conference, Zhang Yiming pointed out: “China’s Internet population only accounts for one-fifth of the global Internet population. If resources are not allocated globally and products that pursue economies of scale, one-fifth cannot keep up with Four out of five compete, so going to sea is inevitable.”

The first half of Chinese technology companies going overseas was a few years before the epidemic. At that time, Byte launched the first step of globalization, the overseas version of “Journal of Toutiao”, the news application TopBuzz closed in 2020 after five years of operation, and sought to sell to no avail. In 2018, Alibaba-based DingTalk appeared at the Consumer Electronics Manufacturers Association Exhibition (CES). At that time, DingTalk had just turned three years old, achieved a volume of 100 million users, and was ready to go overseas. Chen Hang, the CEO of Dingding, once said in an internal email: “This marks the official start of our internationalization.” It is no longer a key market for DingTalk. After the strategic integration of Alibaba Cloud’s “cloud and nail integration” in 2020, DingTalk will be downgraded to one of Alibaba Cloud’s basic applications, and will be deeply bound to Alibaba Cloud’s B-side strategy, losing most of its autonomy.

Lark, who is also three years old this year, also appeared at CES in Las Vegas. Although the user scale is far smaller than that of the three-year-old DingTalk, the product has an excellent reputation in use, and has an independent business line and sovereignty within the Byte business structure, and can independently coordinate commercialization and user needs. Lark’s rational choice is not to compete with DingTalk and WeChat Enterprise in China in terms of size, and play a zero-sum game to grab customers, but to overtake in a corner and look for broader market opportunities overseas. There are many differences between domestic corporate communication scenarios and foreign ones, such as the different tendencies between instant messaging and email, which is a cultural difference in the way information is exchanged between China and the United States. Correspondingly, Lark has also made adjustments for overseas markets, extending more interfaces to increase the tolerance for external applications, and improving product connectivity and scalability. For example, external applications such as Trello and Google Drive, which are commonly used in collaborative work in North America, can be seamlessly connected and used by Lark.

However, the compliance threshold for B2B business is higher. Just to meet the data security requirements of different countries requires a series of product adjustments to avoid risks technically. In addition, in terms of public opinion, what happened to Lark’s big brother TikTok in the European and American markets may also be the inevitable fate of the second brother. Just after the New Year, American politicians also started working. US Federal Communications Commission Commissioner Brendan Carr (Brendan Carr) said in a recent interview with India’s “Economic Times” that India’s ban on TikTok two and a half years ago set an “important precedent.” He further stated that TikTok is a complex surveillance tool, so banning the social application is conducive to ensuring the security of US communication networks. When TikTok was banned in India, it had about 200 million monthly active users, while TikTok currently has about 100 million users in the United States. After comparison, and considering the core contradiction raised to the level of national security, it seems that it is not so impossible for TikTok to be completely blocked in the United States. At a critical moment in the recent negotiations between TikTok and the Committee on Foreign Investment in the United States (CFIUS), TikTok admitted that employees of the company’s internal audit department improperly obtained information from two journalists who pursued negative news about TikTok (including a reporter from the Financial Times). reporter) user information. The internal audit team’s investigation and violations caused a thousand waves, and sparked discussions on data security and personal privacy on Western social media. From a legal perspective, large Internet companies in the United States have high compliance requirements for information desensitization, data classification, and preventing platforms from targeting individual users through IP addresses. And this time after obtaining personal information in an improper way, even if TikTok continues to cooperate with Oracle of the United States to isolate American user information on a cloud server in the United States, optimize internal processes, or fire employees who make mistakes, it may be difficult to “public relations” Get over this hurdle. As a result of this apparent lack of information cutting mechanism and risk management and control capabilities, the public trust that has been built up in the United States over the past year collapsed overnight. The situation here will definitely affect Lark’s development in the US market. Because enterprise data is more sensitive, it is more difficult to set and isolate data permissions.

In the final analysis, Byte’s attitude towards regulation and compliance determines Lark’s development path in overseas markets. Throughout the entire process from the beginning of going overseas to the present, Byte is still only in a state of passive compliance. In contrast, being able to demonstrate a sense of awe for regulatory agencies and overseas rules, and to increase the strategic priority of active compliance will be the top priority for Lark to achieve the goal of calming political and public opinion. Lark’s sea trip is Byte’s second important expedition. The general environment we are facing this time is not only the more severe “fault-finding” behavior from the US government and other parties, but also the cultural differences and localization challenges that Chinese companies generally encounter when going overseas. Most importantly, in the face of various risks and TikTok’s complicated precedent, will corporate users still pay for Byte’s products? Lark needs to plan ahead and prove its efforts in information isolation and division in overseas markets in advance, at least more efforts than TikTok. With the question of compliance strategy, we can wait and see whether Lark can become the second TikTok miracle.

(This article only represents the author’s own point of view, editor email: man.yan@ftchinese.com)