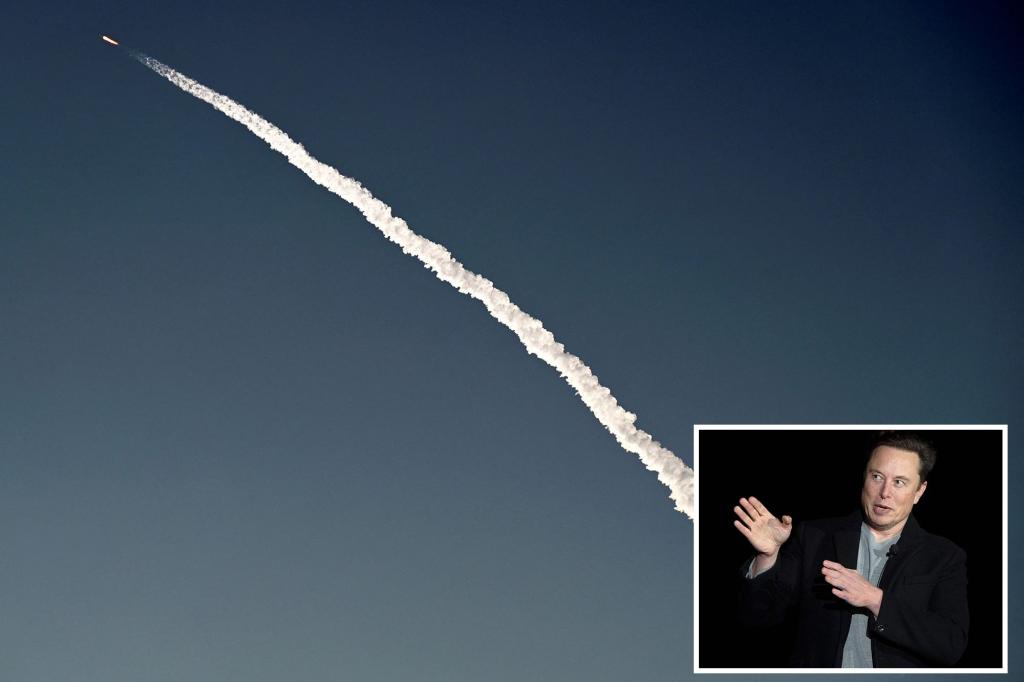 A Chinese military analyst suggested that Beijing should develop countermeasures for the Starlink satellite system developed by Elon Musk’s SpaceX — including ways to hack or even destroy the service during a time of conflict.

In a recent paper published in a China-based academic journal called Modern Defense Technology, analyst Ren Yuanzhen argued that China’s military needs to develop the capability of tracking each of the thousands of satellites set to comprise the Starlink constellations in the coming years.

Ren’s paper noted that Starlink could be a key resource for the US military, both as a means of providing internet connectivity for troops and as a source of intelligence through satellite imagery.

The analyst added that the Chinese military should explore “a combination of soft and hard kill methods” that would “make some Starlink satellites lose their functions and destroy the constellation’s operating system,” according to portions of the paper cited by Bloomberg.

Bloomberg noted that it’s unclear if his views constitute the official stance of the Chinese Community Party — which has drawn sharp criticism from the US and its allies over its military aggression toward Taiwan and in the South China Sea. Ren is affiliated with the Beijing Institute of Tracking and Telecommunications Technology.

Musk has touted SpaceX’s Starlink initiative as a source of high-speed, low-cost broadband internet for rural areas and other regions that have traditionally lacked reliable internet access. Amazon is in the process of developing a similar satellite network under the name “Project Kuiper.”

While SpaceX is a civilian firm, Starlink has drawn international recognition in recent weeks for the vital role it has played in supporting Ukraine’s efforts to resist a brutal Russian invasion. Musk has provided thousands of Starlink terminals to Ukraine since the conflict began in late February.

A US general recently declared that Starlink had “totally destroyed [Vladimir] Putin’s information campaign” by allowing Ukrainian President Volodymyr Zelensky to directly communicate with his people despite the Kremlin’s efforts to disrupt networks.

Ukraine’s military has also reportedly used Starlink to coordinate military action — such as facilitating drone strikes against Russian tanks in the field.

SpaceX has clashed with the Chinese government in the recent past.

Last December, China said it filed a formal complaint with the United Nations, with officials alleging that astronauts on China’s space station had to take evasive action to avoid collisions with SpaceX satellites.

US officials downplayed Beijing’s concerns in a response the next month.

“If there had been a significant probability of collision involving the China Space Station, the United States would have provided a close approach notification directly to the designated Chinese point of contact,” the US said in a Jan. 28 letter to the United Nations’ Committee on the Peaceful Uses of Outer Space.