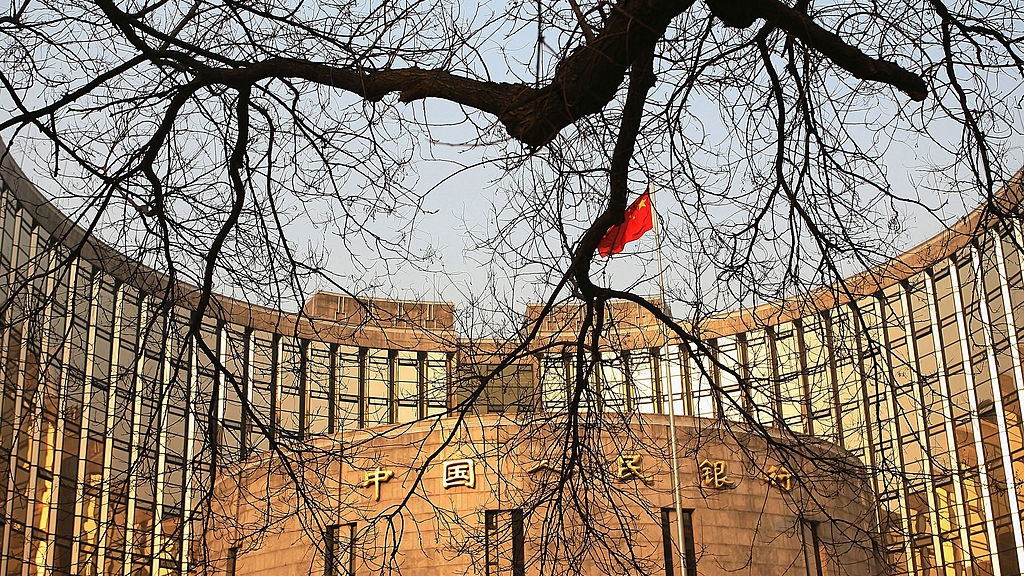 According to analysts and traders, China is changing its strategy for managing its yuan exchange rate, moving from direct intervention to low-key, indirect tools to guide the market.

Last year, the yuan lost nearly 8 percent against the soaring dollar. But Beijing has used tools – such as so-called “stealth reserves” held by state-owned banks – to moderate the exchange rate fall, rather than the more usual approach of aggressive intervention by the People’s Bank of China (PBoC).

The Chinese government’s new approach to exchange rate management is for traders seeking to predict the next move of the yuan, as well as those who want to understand the impact of China’s exchange rate control…