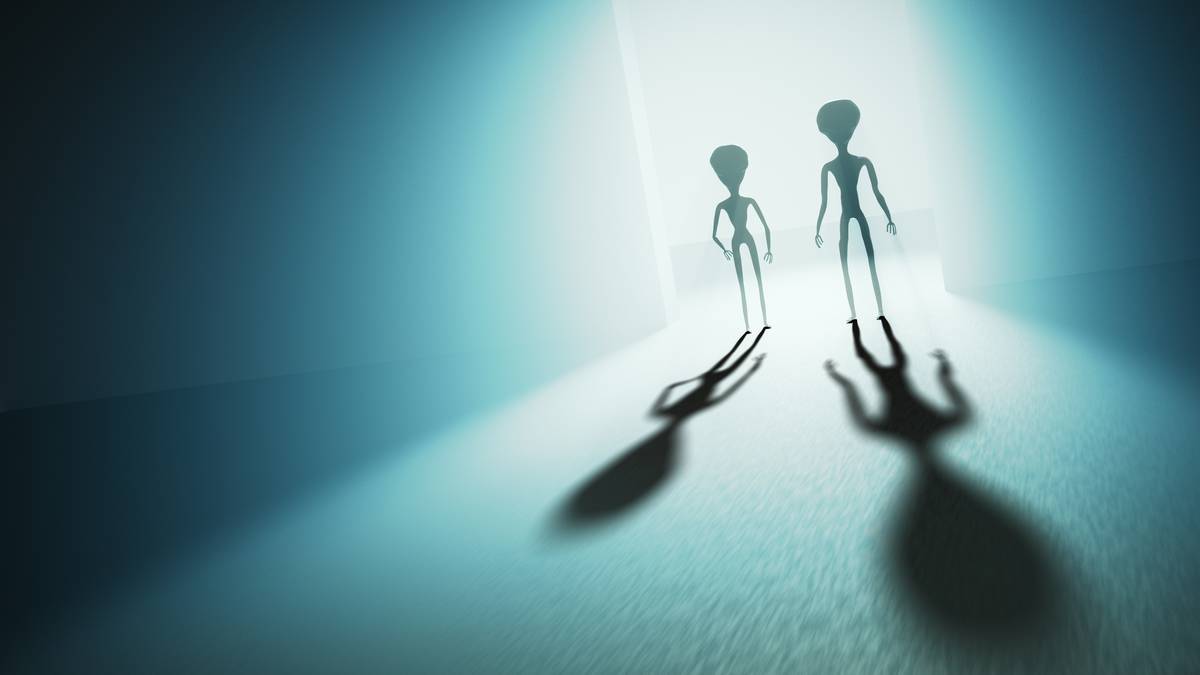 The report about aliens was mysteriously deleted not long after publication in China. Photo / 123RF

China claimed to have picked up a message from an alien civilisation last night, before quickly deleting the report.

A report by the state-backed Science and Technology Daily said Beijing’s Sky Eye telescope had detected unusual electromagnetic signals that could be linked to alien life.

The report was swiftly deleted, and it’s not clear why.

“Sky Eye telescope may have picked up signs of life beyond Earth, according to a report by the state-backed Science and Technology Daily, which then appeared to have deleted the report and posts about the discovery,” a Bloomberg report said.

“The news had already started trending on social network Weibo and was picked up by other media outlets, including state-run ones.”

Zhang Tonjie, chief scientist of an extraterrestrial civilisation search team co-founded by Beijing Normal University, the National Astronomical Observatory of China and the University of California, Berkeley, was cited in the report.

The 1640ft-diameter Sky Eye telescope, in China’s Guizhou province, found two suspicious signals in 2020 and another in 2019.

A further strange signal was detected earlier this year while focused on planets outside our solar system.

Some previously unidentified signals have turned out to be radio interference.

No extraterrestrial life has been confirmed by scientists as of yet, but experts argue the sheer size of the universe makes it likely that we are not alone.

Nasa says: “While no clear signs of life have ever been detected, the possibility of extraterrestrial biology – the scientific logic that supports it – has grown increasingly plausible.”

Previous articleFrom the Wreckage of Caribbean Migration, a New Kind of Beauty
Next articleAmerican Airlines CEO vows to improve pilot pay as wages at other carriers rise