China Eastern Airlines plans to invest 753 aircraft in the 2023 Spring Festival with an average daily flight of more than 2,900 flights-Chinanews.com 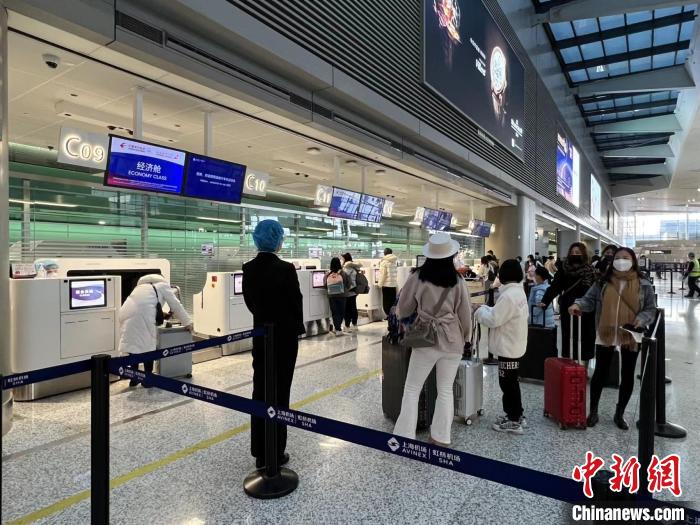 Chinanews.com, Shanghai, January 7th (Reporter Yin Liqin) The 2023 Spring Festival Transport will kick off on January 7th and end on February 15th, a total of 40 days. With the accelerated implementation of the “Class B and B Management” measures, the people’s accumulated travel needs for returning home for the New Year, visiting relatives and friends, and sightseeing will be released intensively. During the Spring Festival, civil aviation traffic will quickly recover from a low level and climb, and the market will pick up and passenger traffic will increase significantly. China Eastern Airlines strengthens the dynamic research and judgment of the passenger flow situation during the Spring Festival travel, and makes every effort to do a good job in transportation organization and service guarantee. This year, the Spring Festival travel plans to invest in 753 aircraft, the planned average daily flight frequency exceeds 2,900, and plans to implement more than 6,000 extra flights. The planned passenger seat kilometers have already been invested. Restore to 87% of the level of Spring Festival travel in 2019, fully meet the needs of passengers for air travel, and join hands with passengers and relevant parties to create auspicious, efficient, healthy and satisfying Spring Festival travel.

The Spring Festival travel in 2023 will come earlier. It is the first Spring Festival travel after the introduction of optimized epidemic prevention and control measures and the implementation of “Class B and B management” for the new crown virus infection. The characteristics of traveling on hills and shifting peaks. It is expected that the return journey after the festival will be relatively concentrated, and the peak travel time will appear after the festival. Judging from the data of China Eastern Airlines, the peak flight frequency appears on January 20 (the twenty-ninth year) before the festival, and on January 27 (the sixth day of the new year) after the festival. The northeast, northwest, and southwest directions are for returning home and visiting relatives. main destination of travelers. Judging from the seat reservation rate of China Eastern Airlines on January 3, Beijing Daxing-Sanya, Shanghai Pudong-Kunming, Kunming-Beijing Daxing and other routes are in the forefront. 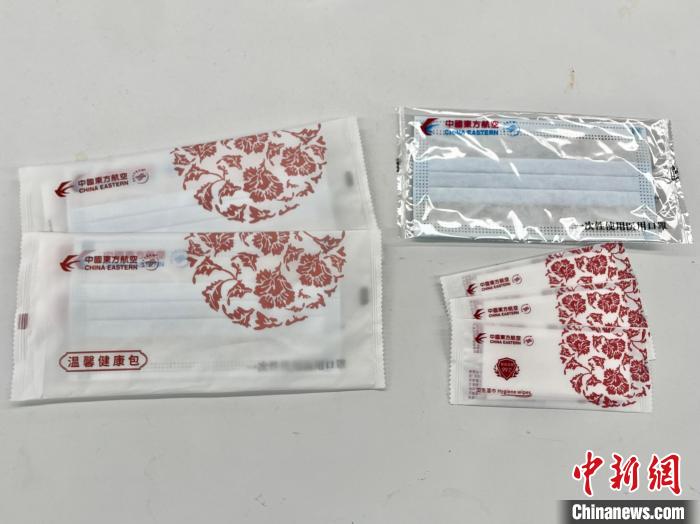 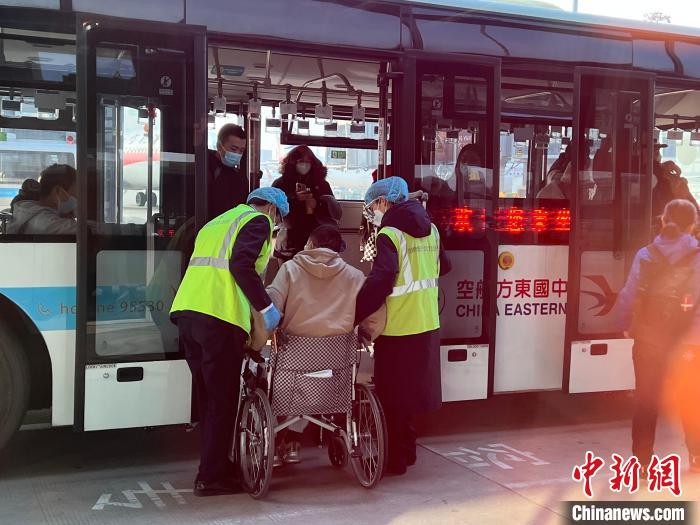 During the Spring Festival travel this year, all transportation systems will no longer check passengers for negative nucleic acid test certificates and health codes, will no longer carry out landing inspections, and will no longer implement passenger temperature measurement. At the same time, China Eastern Airlines continues to do a good job in scientific prevention and control, and through optimizing services, it has done a good job in flow control, disinfection, production operation and other tasks throughout the process. From now on, China Eastern Airlines will also provide passengers with a “warm health package” in all cabins of international and regional flights and two cabins of some domestic routes, including disinfectant wipes and medical surgical masks. China Eastern Airlines also reminds passengers not to relax their personal protection when traveling during the Spring Festival travel season. Wear masks without breathing valves throughout the flight, and do not take off masks unless necessary. Reduce unnecessary walking on the plane and do not change seats at will. If you feel unwell during the flight, you should take the initiative to inform the flight attendant.

At the same time, on the Spring Festival travel flights, China Eastern strictly implements the comprehensive disinfection of the bathroom every 2 hours or 10 passengers, strengthens the personal protection of the crew, and wears N95 masks and goggles throughout the flight. China Eastern’s shuttle bus, passenger ladder car and other special vehicles on the apron are also ready. For flights with a lot of inbound luggage, China Eastern Airlines will increase the batches of luggage delivery based on the actual situation to effectively improve the luggage service speed. At the same time, provide discounted air tickets, guidance and answers, boarding care and other services for first-time passengers. (Finish)