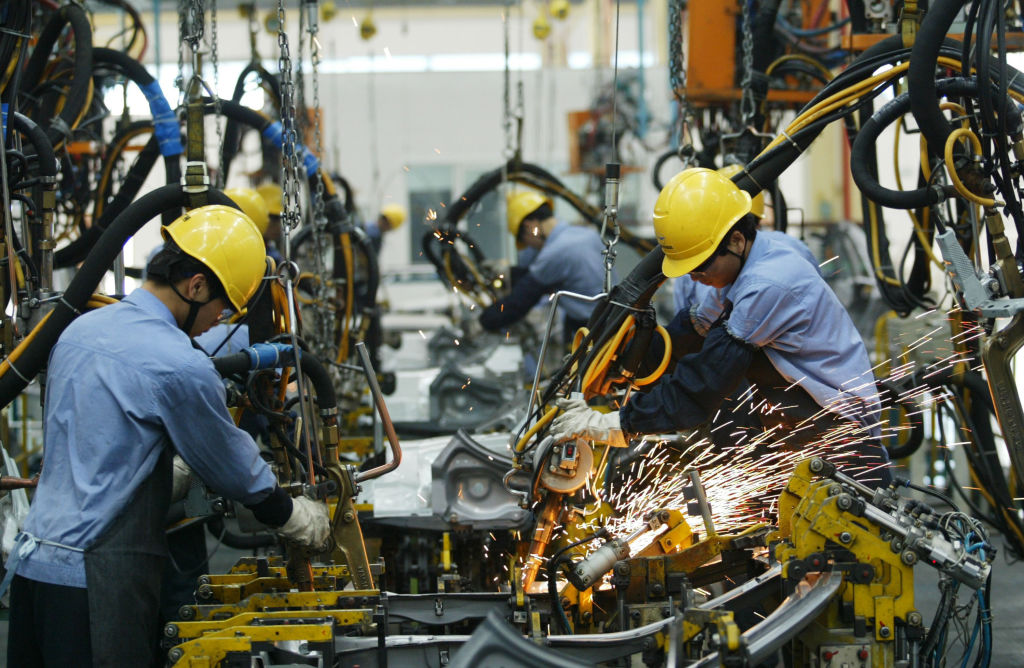 China’s stock market regulator will no longer allow companies in certain industries to list on the country’s main stock exchange, according to two capital markets bankers familiar with the matter, as Beijing seeks to channel funds into strategic industries.

The regulator has told some bankers that it has designated some industries — including food and restaurant chains and nucleic acid testing — as “red light” sectors, barring companies from raising equity on the Shanghai and Shenzhen main boards.

The China Securities Regulatory Commission (CSRC) has also listed some “yellow light” industries, such as clothing and furniture, where companies that rely heavily on…