China’s total population will decrease in 2022 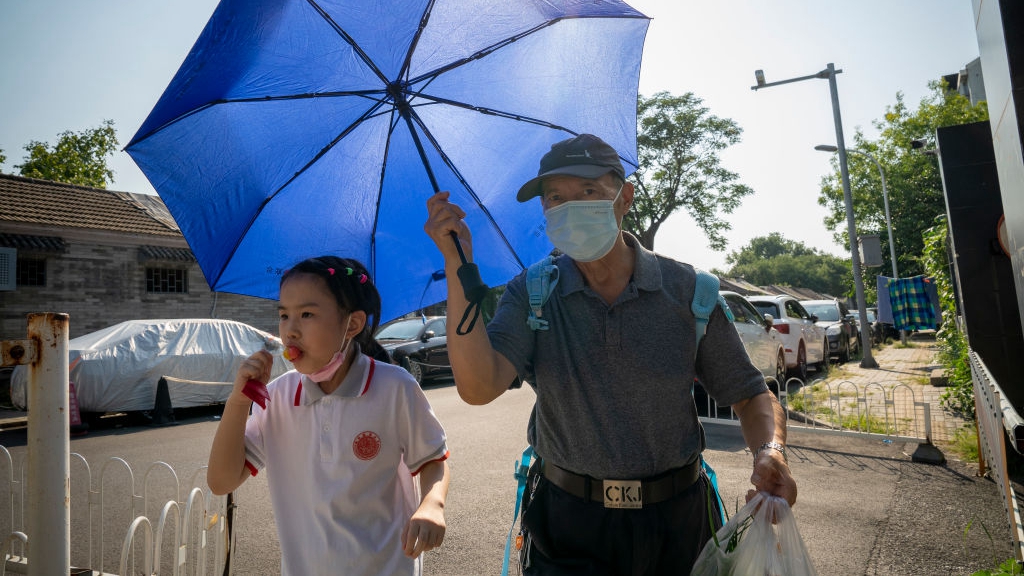 Last year, China’s population declined for the first time in decades, a historic shift that is expected to have long-lasting repercussions for the Chinese and global economies.

The world’s most populous country has long been an important source of labor and consumption, driving economic growth in China and globally.