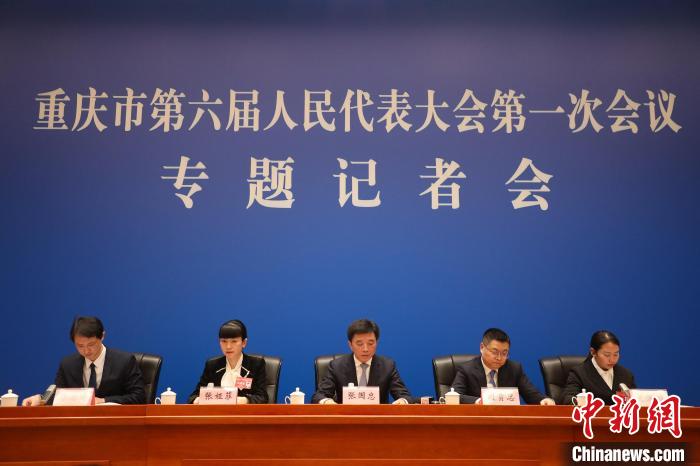 At the second special press conference of the First Session of the Sixth Chongqing Municipal People’s Congress held on the 15th, Liu Guizhong, secretary of the party group and director of the Chongqing Rural Revitalization Bureau, disclosed the above information.

It is understood that the situation of the first “Township Expo” mainly includes the following three aspects.

The second is that the first “Township Fair” plans to set up four types of activities. The first is to hold forums and conferences such as the “Global Poverty Reduction Partner Seminar”; the second is to focus on displaying the main achievements and characteristic projects of the country, provinces, autonomous regions and municipalities in poverty alleviation, consolidation of poverty alleviation achievements, and rural revitalization; third. It is to invite institutions and enterprises from overseas countries and regions, provinces, autonomous regions and municipalities, chambers of commerce, associations and enterprises to carry out production and marketing docking, business negotiations, etc.; the fourth is to arrange for participants to inspect Chongqing’s experience, practices and achievements in poverty alleviation and rural revitalization.

The third is that the “Country Fair” is an important carrier that gathers global resources, contributes Chinese wisdom, and tells Chinese stories well. It is also an important platform to display Chongqing’s image, convey Chongqing’s voice, and promote communication and development. In accordance with the requirements of the Ministry of Foreign Affairs and the National Rural Revitalization Bureau, the South Asian National Poverty Reduction and Development Cooperation Center of China will be officially opened in Chongqing in July 2021. “National Poverty Reduction and Development Seminar”, and conducted useful explorations in exchanging experience in poverty reduction and rural revitalization, and carrying out project cooperation. The “Rural Expo” is an important platform to better exchange and promote China’s poverty reduction experience and rural revitalization practices to the international community. It will further consolidate the consensus on international poverty reduction cooperation and promote the cause of global poverty reduction. (Finish)