Chongqing’s “Three Gardens” presented more than 100 activities of “Cultural Tourism Feast” to accompany the citizens in the New Year-Chinanews.com 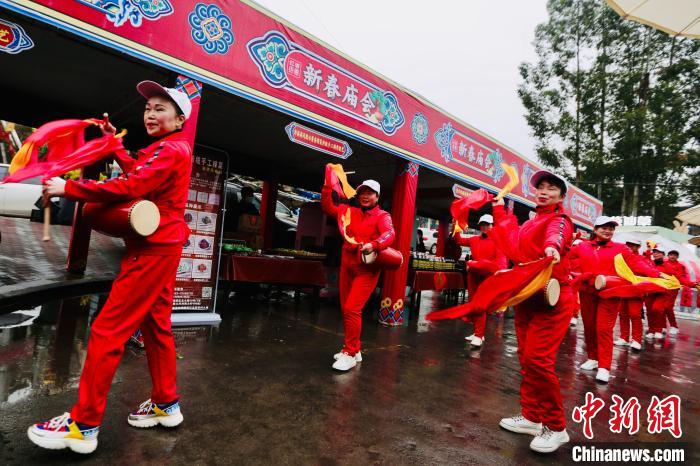 A total of 11 science popularization projects have been launched in the popular science category. Among them, the Chongqing Zoo’s “Talking about the Rabbit in the Year of the Rabbit” zodiac cultural knowledge exhibition, public welfare science explanations, animal science theaters and other activities are good opportunities to learn traditional zodiac culture and understand rare birds and animals. Chongqing The Nanshan Botanical Garden launched a popular science explanation about the flowers that are always in spring, explaining the reasons for the formation of different flower colors in nature; the Jade Rabbit in the Chongqing Garden Expo Garden Spring Festival Flower Science Exhibition will introduce more than 30 varieties of exotic flowers to tourists. 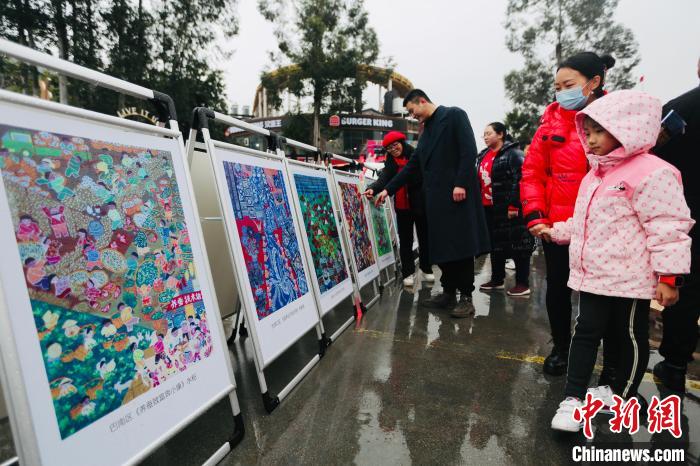 The picture shows that on January 14, tourists from Fuling Red Wine Town in Chongqing watched the New Year painting exhibition.Photo by Yang Xiaoyong

A total of 11 exclusive projects have been launched in the characteristic category, among which the animal fancy New Year activities in Chongqing Zoo and the naming of giant panda babies at half a year old will shorten the distance between people and animals; Citizens are provided with a variety of ways to play and night scene visual enjoyment; the city park garden cultural and creative bazaar launched by Chongqing Garden Expo Park allows citizens and tourists to fully experience the art of Chinese gardens.