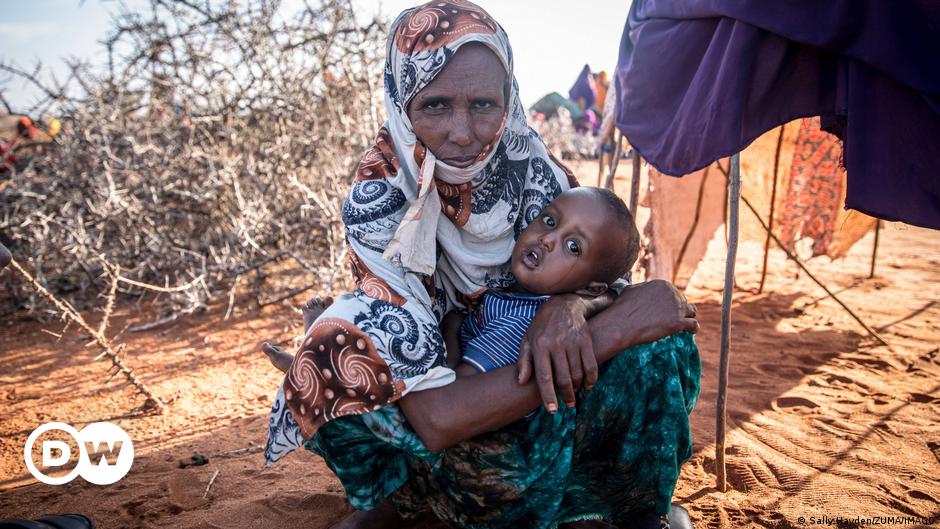 The United Nations’ climate change conference in Bonn, Germany — a dress rehearsal for the COP27 climate gathering happening in Egypt in November — has been a war of words in terms of who pays for climate disasters.

The two-week conference that began this week is focused on loss and damage, adaptation, climate finance and plans to limit temperature rise to 1.5 degrees Celsius. But it is also refocusing on one particular topic left unresolved at the 2021 Glasgow climate summit: How to make rich, historically high-emitting nations foot the bill for the climate-related loss and damage inflicted on poor, vulnerable communities.

The fact that the annual per capita carbon footprint in Sub-Saharan Africa in 2020 was around 0.1 tons, as opposed to up to 17 tonsin Australia, Canada and the US, has amplified calls for climate justice.

Horn of Africa nations Kenya, Ethiopia, Somalia and South Sudan are together responsible for only 0.1% of global emissions, according to a report by the Kenya-headquartered charity Oxfam International that was released this week. Yet climate impacts in the region, including a long and crippling drought, have proven catastrophic for millions of inhabitants.

Climate vulnerable nations suffering from extreme weather say adaptation is only part of the problem, and they are demanding money for the damage already caused.

Meanwhile, the US — the highest historical emitter of greenhouse gas — refuses to admit liability or commit to a loss-and-damage finance mechanism.

That is why at the Glasgow climate summit, India, an emerging economy with a relatively low 2 tons of per capita emissions, said it would not update its climate targets unless it were promised $1 trillion (€950 billion) for loss and damages by 2030.

But will the planet burn as countries wait for payouts before making emission cuts?

Here are 4 nations who are making their compensation case in Bonn before the business of implementation begins in Africa in November this year.

India is a top ten historical emitter of CO2, even if its per capita emissions are around eight times lower than those of richer nations like the US and Australia.

The country with the world’s second-highest population has been vocal about the need for developed nations to compensate it for worsening climate impacts that include more frequent, severe and earlier heatwaves, water scarcity and rising seas levels.

At the last climate summit in Glasgow, India stressed it would only update its climate targets once rich nations paid up $1 trillion.

Prime Minister Narendra Modi did finally pledge to achieve net-zero emissions by 2070 and reduce CO2 emissions and generate 50% of energy with renewables by decade’s end.

But in a country that generates 70% of its power with coal, its current climate targets and policies are still rated “insufficient” by climate think tank Climate Action Tracker (CAT).

India refuses to phase out coal power, saying it will only commit to a “phase down” as renewables come onboard. The country lobbied for this language in an effort to water down the Glasgow Climate Pact at the last minute, leaving some activists in tears.

As India is an emerging economy, it cannot “compromise on development,” said Indian Environment and Climate Change Minister Bhupender Yadav in the lead-up to the Bonn conference.

He insists that developed nations must commit climate finances for India to adapt to climate change, even if the South Asian powerhouse is likely to remain the world’s third-highest annual carbon emitter.

Drought-stricken Somalia is arguably the country most impacted by climate change, as thousands of camps house people who have been displaced by extreme flooding and drought.

In 2021, the worst locust plague in 25 years destroyed crops and livelihoods. Already poor and displaced people have become increasingly vulnerable amid an ongoing civil war. Few have the resources to eat, let alone adapt to climate change, as the worst drought in a decade increases malnutrition and threatens a famine.

A report by UK-based policy institute Chatham House says immediate funding is needed for climate adaptation in a country on the front line of climate change.

But such local adaptation investments are “only a fraction of what is needed to avert the worst climate disasters,” wrote the Chatham House authors.

Based on the principle of climate justice, they added that “equity demands developed countries increase commitments to, and the accessibility of, climate finance for vulnerable communities.” 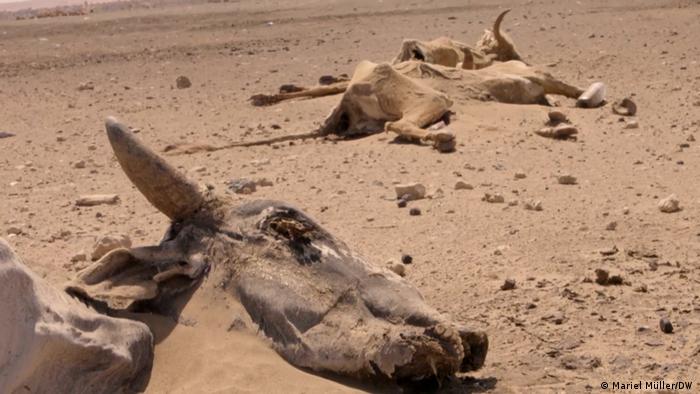 The Central American country consistently suffers extreme weather events including drought and storms and ranks ninth in the world for level of risk to climate change impacts, according to the World Bank.These impacts are worsened by increasing deforestation and slash-and-burn subsistence agriculture that degrades land and over-exploits scarce water resources.

As the climate crisis worsens, many men migrate and seek work in other countries like the US, meaning Guatemalan women have become central to addressing loss and damage.

The Oxfam International report “Footing the Bill” presents Heidy Ramirez as an example. Ramirez, who lost her home and crops after her village was destroyed by storms in 2020, is struggling to obtain resources for the climate emergency committee she established.

“We need waistcoats, life jackets, lamps, radios, backpacks, boats,” she said of getting prepared for the next climate disaster. “At the moment we don’t have anything.”

Like India, South Africa is a large emerging economy that is heavily reliant on fossil fuels while also struggling to combat climate change. It is also Africa’s biggest CO2 emitter.

Some 400 people were killed in April in the East of the country when extreme rainfall triggered devastating flooding and landslides. One study identified climate change as the likely culprit. Damages have already reached the billions.

With 90% of climate funding committed to mitigation, developing countries like South Africa want more money to help adapt to the climate crisis and also to break an addiction to coal that powers nearly all of the energy grid.

At the 2021 COP26 climate conference in Glasgow, the US and several European nations, including Germany,  pledged $8.5 billion (€7.3 billion) to help South Africa phase out coal, expand renewable energy sources and provide green jobs.

After the deal was done, South African President Cyril Ramaphosa called it a “watershed moment” for South Africa and the world.

“It is proof that we can take ambitious climate action while increasing our energy security, creating jobs and harnessing new opportunities for investment, with support from developed countries,” Ramaphosa said.

If South Africa can negotiate more finance in Bonn and increase its climate ambition at COP27, it could be a model of a just transition.