Cultural innovation restores the “new year taste” and attracts the public into the immersive experience of Jiangnan Mountain Town-Chinanews.com 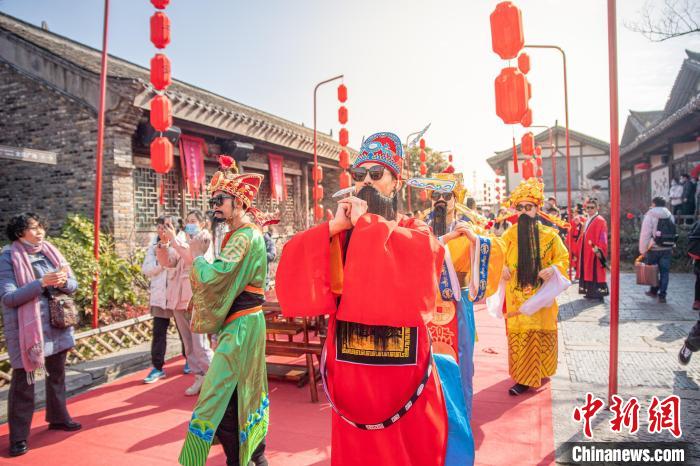 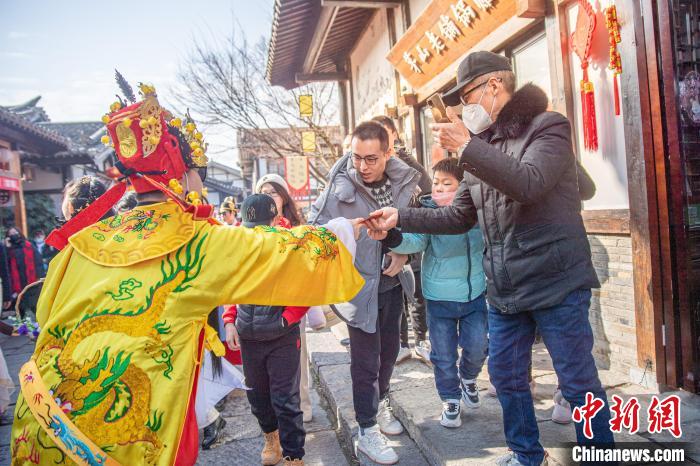 The God of Wealth distributes red envelopes to interact with the public, which is full of New Year flavor.Photo by Jiaqi 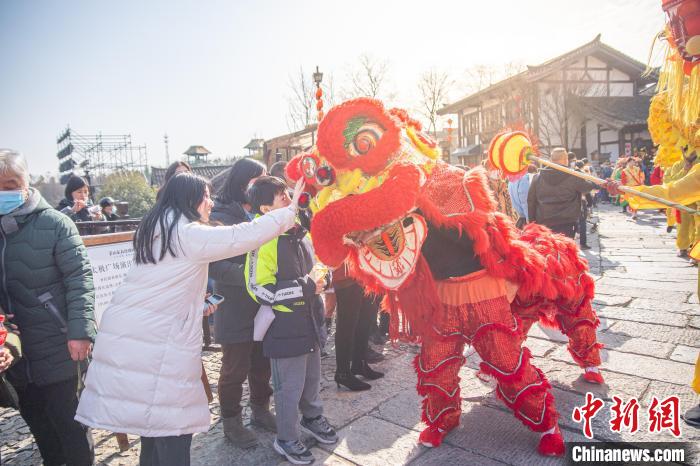 Lion dance performers interact with the public.Photo by Jiaqi 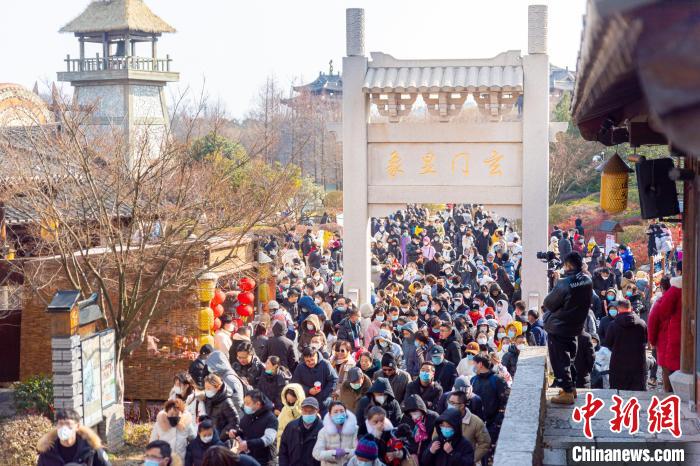 The customs of the new year are not vulgar, and cultural innovation restores the “flavor of the new year” to attract the public into the immersive experience of Jiangnan mountain towns.Photo by Jiaqi 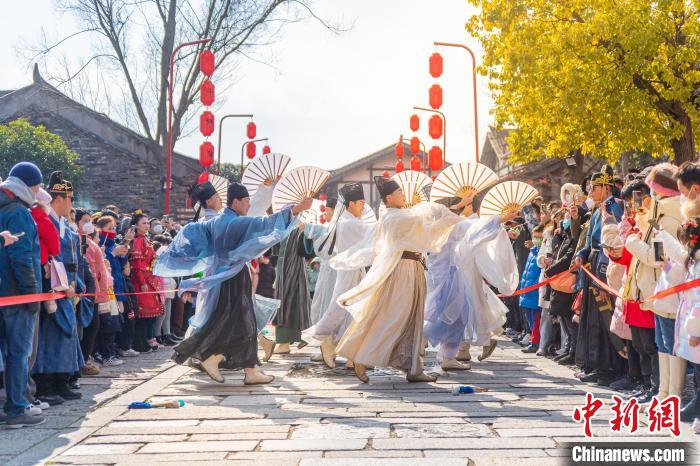 All kinds of historical figures “traversed” to create an immersive experience journey for the public.Photo by Jiaqi 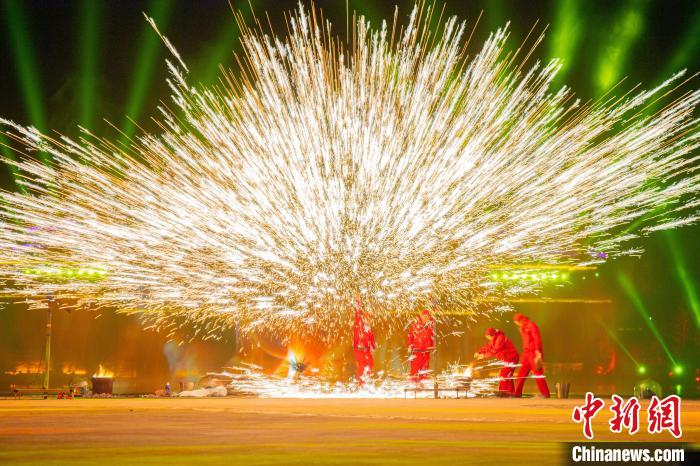 The molten iron at 1500°C turned into clusters of dazzling “sparks” under the hands of craftsmen, blooming beautifully in the air.Photo by Jiaqi

On January 26, the fifth day of the Lunar New Year, Dongfang Salt Lake City, a town in the south of the Yangtze River located at the foot of Maoshan Mountain in Changzhou, Jiangsu Province, restored the scene of the Millennium Maoshan Temple Fair. Folk Culture. Cutting window grilles, tying rabbits, making blessings, painting flower crowns… The folk experience full of rituals has passed on the “taste” of the traditional year.