Deal to integrate blockchain in Phuket 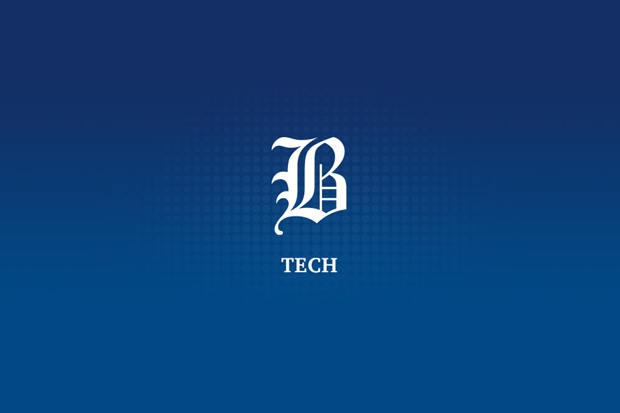 Bitkub Blockchain Technology and Finstable, developer of a centralised and decentralised financial (CeDeFi) services platform, have signed a memorandum of understanding with Phuket Town to integrate blockchain into the city’s economic development plan.

Both parties said blockchain technology will play an integral part in driving both the physical and digital economy, as every age group in Phuket has increasingly shown interest in the technology.

He said that to create additional opportunities in the era of blockchain expansion, both his company and Finstable will collaborate to enhance the technology’s efficiency and utilisation.

The partnership’s objectives include using blockchain technology to support the city’s economy, improving Phuket’s internal administration, and encouraging citizens to participate in the technology.

The cooperation will also bring about the development of digital tokens and a CeDeFi platform.

In the “Huawei APAC Digital Innovation Congress” forum on May 19, Mr Passakorn discussed the ecosystem of Bitkub Chain, the company’s blockchain.

He shared the company’s vision and mission to democratise opportunities for everyone by allowing for true ownership without interference from any single entity.

He said Bitkub Chain ranks 12th worldwide among blockchains in terms of the amount of transactions.

Moreover, Bitkub Chain now supports several technical tools and has been enhanced with the “Proof-of-Staked-Authority” network protocol. It is also supported by 21 node validators after the “Erawan Hard Fork” update.

Shamshera star Ranbir Kapoor in ganji and pants, Vaani Kapoor in bustier and shorts are the hottest pair: New pics

Shamshera star Ranbir Kapoor in ganji and pants, Vaani Kapoor in bustier and shorts are the hottest pair: New pics