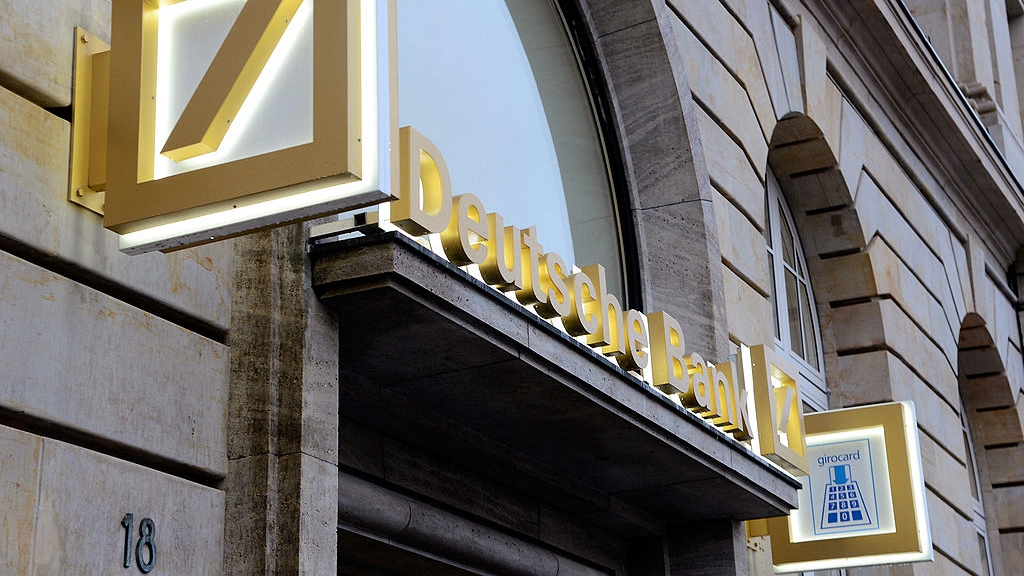 The German bank’s yuan-denominated bonds due in January 2026 will trade on China’s interbank bond market with a coupon rate of 3.1 percent, according to a letter of intent seen by the Financial Times.

Share
Facebook
Twitter
WhatsApp
Copy URL
Previous article
East-West Question | Humans sailed around the Arctic Ocean without stopping for the first time Zhai Mo: How to communicate with China and the West through sailing? – Chinanews.com
Next article
Under the U.S. export control of semiconductor technology to China, the Netherlands is facing a choice