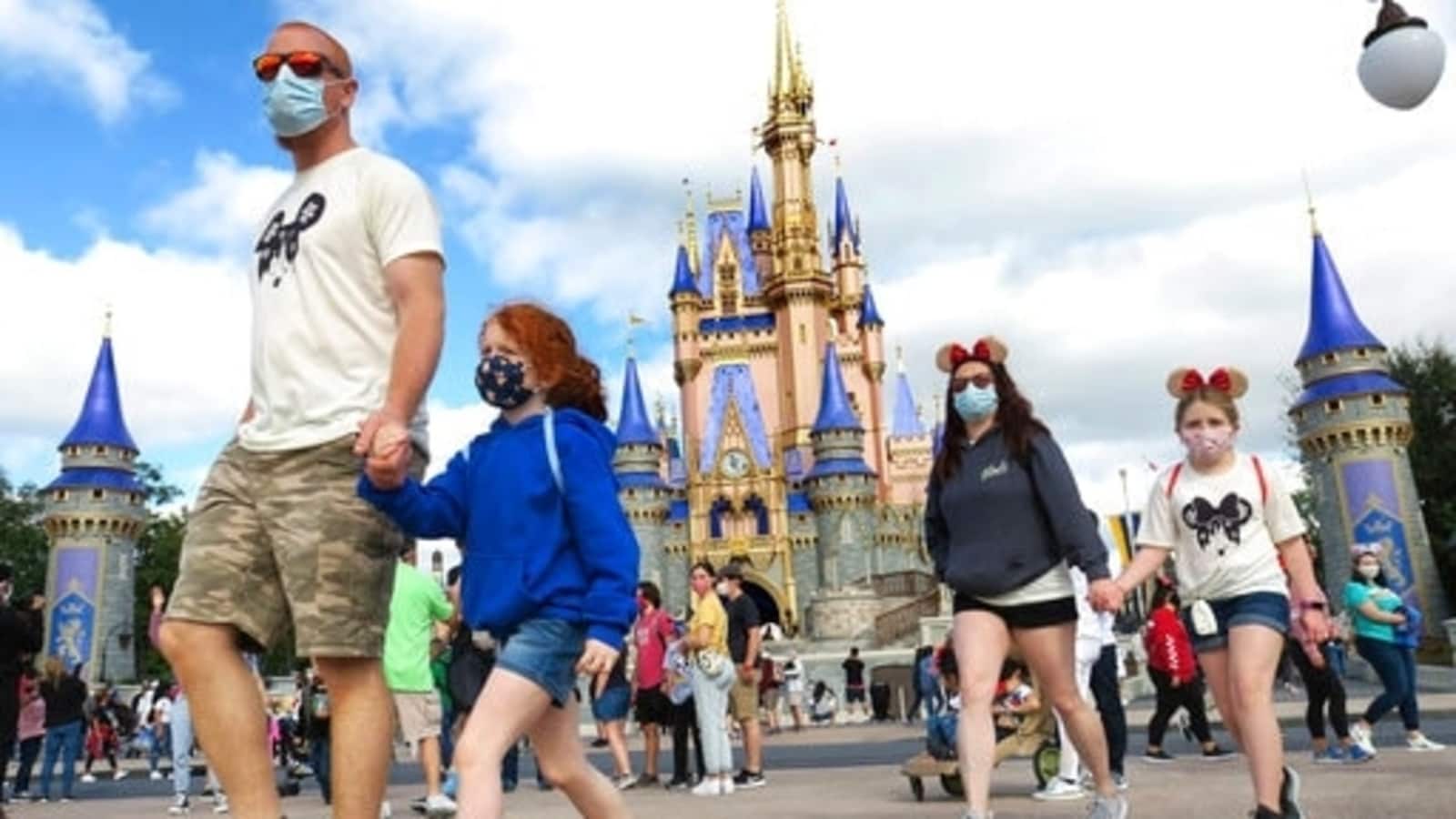 Not sure which Disney resort to visit next summer?

Disney chiefs have a solution for its most obsessive — and deep-pocketed — fans, offering a round-the-world package trip to all 12 parks, starting at a hefty $110,000 per person.

“Disney Parks Around The World — A Private Jet Adventure” will fly 75 mega-fans around the world in July 2023, with VIP visits to Disney resorts in California, Tokyo, Shanghai, Hong Kong, Paris and Florida.

Across 24 days, there will also be stops at countries which do not have Disney parks, including tours of the Taj Mahal in Agra, India and Egypt’s Pyramids of Giza.

According to its brochure, the “bucket list adventure” also includes a “rare opportunity to be a guest at Summit Skywalker Ranch,” founded by “Star Wars” creator George Lucas outside San Francisco.

“You’ll travel in luxury via a VIP-configured Boeing 757, operated by Icelandair, with long-range capabilities that allows for direct flights to maximize your time in each destination,” it says.

Guests will be joined on board by “experts and staff, who use an audio-visual system for informative briefings and lectures,” while Disney “leaders” and “Imagineers” will be on hand at various points.

As well as the movies, TV shows and theme parks it is best known for, the Walt Disney Company has long offered travel packages, including cruises.

With theme park attendances and tourism more generally recovering from the pandemic, Disney’s latest offering is its most luxurious yet.

The $109,995 per person price tag is based on two people sharing, with those who travel solo facing an additional surcharge of at least $10,995.

No discount is offered for children, who must be at least 12, and airfare to Los Angeles and from Orlando for the first and last legs is excluded.

This story has been published from a wire agency feed without modifications to the text. Only the headline has been changed.