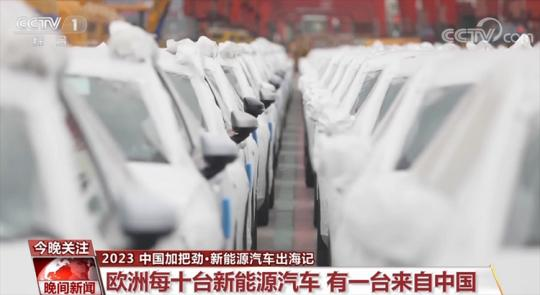 This is Shanghai Waigaoqiao Haitong Wharf. A batch of domestically produced new energy vehicles are being loaded one by one. Their destination is Europe, the old automobile industry base. Data show that in 2021, China’s global export volume of new energy vehicles will be about 550,000, of which 40% will be sold to the European market.

Lin Feng, Dispatcher of Shanghai Waigaoqiao Haitong Terminal: In response to the increase in export volume, the terminal has adopted a pallet car reservation mechanism to confirm the transportation plan with customers, reserve space in advance, and improve the efficiency of entering the port.

In London, England, this store opened in the city center has attracted the attention of many local consumers.

A large part of the competitiveness of domestic new energy vehicles comes from batteries. At present, more than half of the top ten companies selling power batteries in the world come from China. 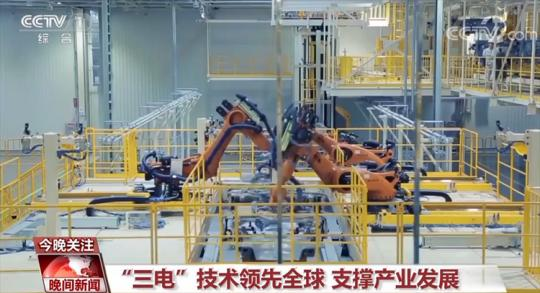 Fu Bingfeng, executive vice president of China Association of Automobile Manufacturers: Most of our three electrics (battery, motor, and electronic control) are independently developed by our company. The industrialization layout is very complete, and it also supports the development of foreign brands in China.

Overseas, the service model of domestically produced new energy vehicles is also being upgraded to better meet the needs of local consumers.

On December 1, 2022, a Chinese new energy vehicle brand launched a power exchange station in a city in the south of the Netherlands that can provide battery exchange services for new energy vehicles. This is also the fourth European country to launch a power station swap after Norway, Germany and Sweden. The reporter found on-site experience that within five minutes, the old battery of the car can be replaced, and the charge of the new battery is about 90%. 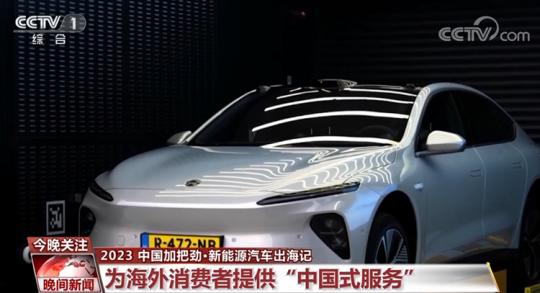 Andrew Price, a Chinese brand car user in the Netherlands: From my point of view, this is a good start. This strategy can continue, replacing charging with battery swapping. China has always been known for its high efficiency, and I think it can make a difference in the European market.


Share
Facebook
Twitter
WhatsApp
Copy URL
Previous article
East-West Questions | Yi Hua: “West wind spreads to the east”, how can human beings get out of the “Bronze Road” in the communication between the East and the West? – Chinanews.com
Next article
Tax benefits activate Chongqing’s vitality and “fireworks” return to the mountain city-Chinanews.com