During the Spring Festival, the Guangzhou Cantonese Theater presents a “new” show-Chinanews.com 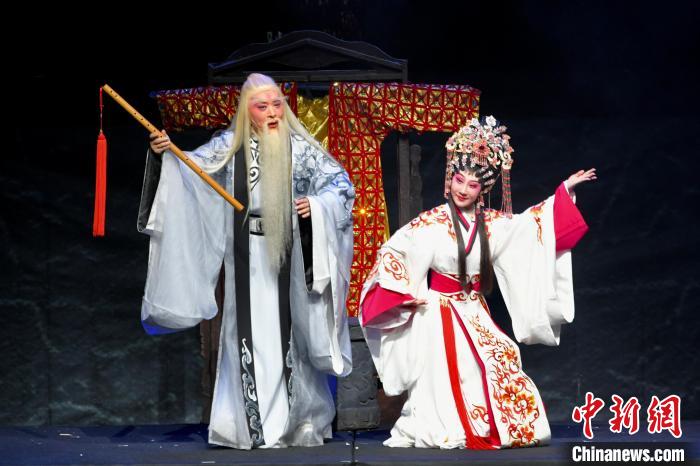 Chinanews.com, Guangzhou, January 20th (Guo Jun, Wu Qiongwenyao) “Walk in the flower street and watch a big show” is an indispensable traditional activity for many Guangzhou citizens during the Spring Festival every year. The reporter learned from Guangzhou Cantonese Theater on the 20th that during the Spring Festival in 2023, “Flying Cantonese Rhythm-Famous Artists’ Weekend Performances on the Big Stage to Benefit the People” will be held from January 27 (the sixth day of the first lunar month) to January 29 (the eighth day of the first lunar month). The Hongxian Women’s Grand Theater in the new site of the Guangzhou Cantonese Theater officially opened. 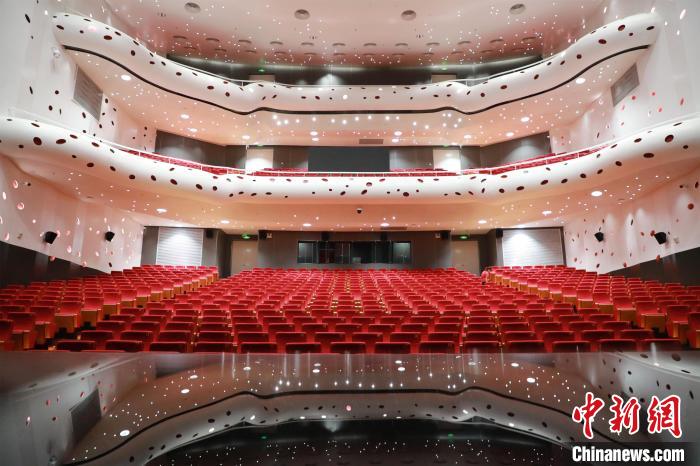 “Famous Artists Weekend Stage” is a large-scale benefit event sponsored by Guangzhou Municipal Bureau of Culture, Radio, Film and Tourism and undertaken by Guangzhou Cantonese Theater. It has been held for four consecutive years. Through the form of intangible cultural inheritance, opera promotion, and people-benefiting performances, the event organized famous literary and artistic artists in Guangzhou to fully integrate excellent high-quality repertoires, go deep into life and the masses, further demonstrate the results of the deep integration of culture and tourism, boost the confidence of the performing arts market after the epidemic, and meet the needs of the people. People’s new expectations for a better life. 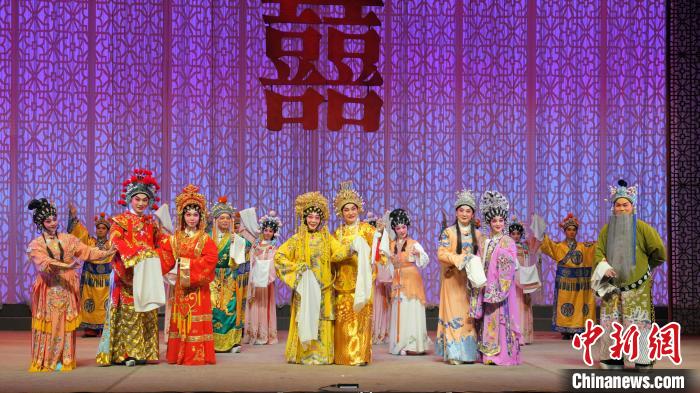 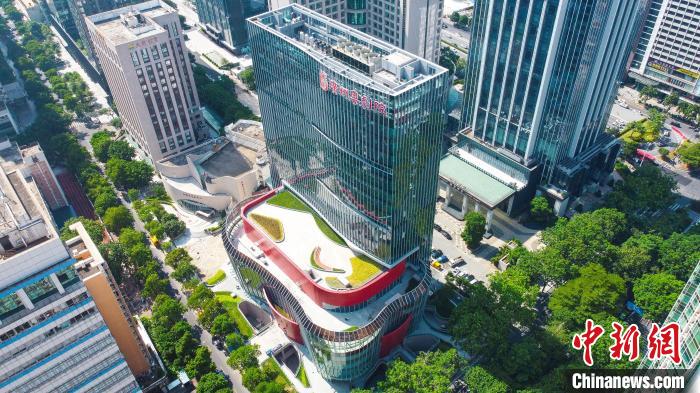 Panorama of Cantonese Theater in Guangzhou Photo by Lin Weicheng

The reporter learned from the China Construction Fourth Bureau that the new site of the Guangzhou Cantonese Theater undertaken by the Bureau is a major cultural facility project in Guangzhou and a Lingnan cultural landmark belonging to Cantonese opera. It will become the base for the revitalization of Cantonese opera and the cultural center of the world Cantonese opera. The project covers an area of ​​7,533 square meters, with a total construction area of ​​about 40,000 square meters, with 3 floors underground and 16 floors above ground, including a large theater with 1,200 seats, a small theater with 500 seats, a cinema and other supporting facilities. After completion, it will jointly undertake the important task of inheriting and revitalizing the art of Cantonese opera with the adjacent Hongxiannv Art Center, and share performances and exhibitions with an integrated design that connects functions, mirrors reality and reality, and complements functions. (Finish)

Share
Facebook
Twitter
WhatsApp
Copy URL
Previous article
China-Japan, China-ROK relations will enter a tense period
Next article
A police dog in Baoshan, Yunnan was awarded a meritorious dog for helping to dispose of more than 73 kilograms of drugs-Chinanews.com