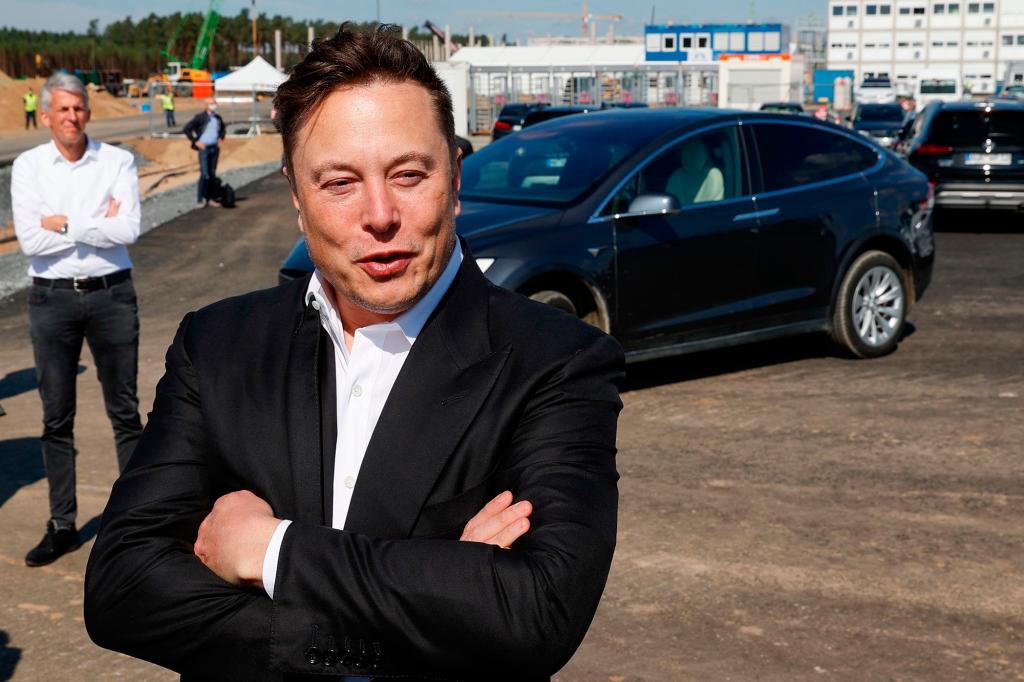 Tesla’s new car factories in Texas and Berlin are “losing billions of dollars” as they struggle to increase production because of a shortage of batteries and China port issues, Chief Executive Elon Musk said recently.

“Both Berlin and Austin factories are gigantic money furnaces right now. Okay? It’s really like a giant roaring sound, which is the sound of money on fire,” Musk said in an interview with Tesla Owners Silicon Valley, an official Tesla recognized club, in Austin, Texas, on May 31.

The club divided its interview with Musk into three parts, the last of which was released on Wednesday.

Musk said Tesla’s Texas factory produces a “tiny” number of cars because of challenges in boosting production of its new “4680” batteries and as tools to make its conventional 2170 batteries are “stuck in port in China.”

The Shanghai COVID shutdowns in China “were very, very difficult,” he said. The shutdown affected car production not only at Tesla’s Shanghai factorybut also at its California plant, which uses some vehicle parts made in China.

“The past two years have been an absolute nightmare of supply chain interruptionsone thing after another, and we’re not out of it yet,” Musk said.

Tesla’s overwhelming concern, he said, is “How do we keep the factories operating so we can pay people and not go bankrupt?”

Musk said earlier this week that a 10% cut in salaried staff at Tesla will happen over three months. The world’s richest man also said a US recession was more likely than not.

Tesla earlier this year started production at the factories in Berlin and Texas, both of which are critical to the growth ambitions of the top electric car maker.

Musk said he expected Tesla would start production of its Cybertruck electric pickup trucks, which has been delayed, in mid-2023.

Previous articleHoroscope Today: Astrological prediction for June 23, 2022
Next articleWhy this Qantas flight took a 870km detour from Wellington to Melbourne