Enterprise managers should reflect on the stagnant wages of employees 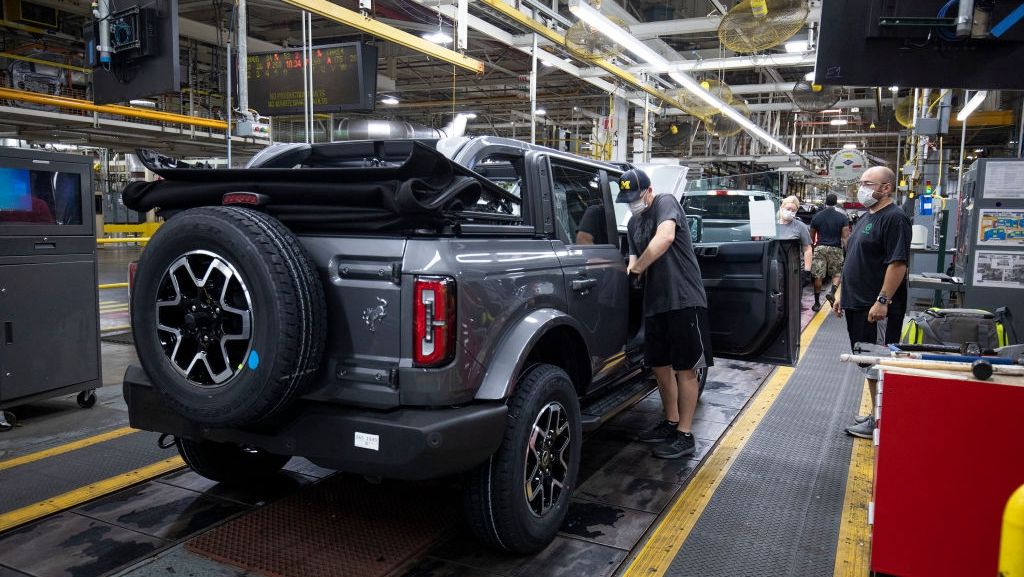 The writer is Professor of Organizational Behavior and Dean of the Bayes Business School, City, University of London

I have been teaching a business ethics course for over a decade. Every year, I start with a simple question: why does the company exist? “To maximize shareholder returns,” one student would reply. Another student would explain that companies have other stakeholders, such as customers and local communities.

Things always get tougher when I ask them a real business question: what if you run a company that faces increasing competition from foreign competitors who have lower costs? Should you reduce your dividend or cut labor costs? Students tend to answer the latter.

It seems that my students are not alone in answering this way. Daron Acemoglu of the Massachusetts Institute of Technology, Alex Xi He of the University of Maryland and Daniel Lemari of the University of Copenhagen le Marie found that business school-educated managers were more likely to favor shareholders over employees.

In the paper, titled “Eclipse of Rent-Sharing,” the authors found that employees working for companies run by business-school-educated managers earned less on average in the U.S. and Denmark, respectively. 6% and 3%. Firms run by business-school-educated managers aren’t more productive or innovative, but they do have higher stock prices (5% in the U.S.) and higher returns on assets (3% in the U.S. vs. 1.5% higher in Denmark). They may also pay their chief executives more.

The pattern Acemoglu and his colleagues found is part of a broader trend. While business productivity has continued to increase over the past 40 years, workers’ share of productivity gains has remained flat.

There are a number of reasons for this, including the globalization of supply chains, the weakening power of unions, the growing role of automation, and the shift of jobs from high-wage manufacturing to low-wage services. In the United States, however, about 15 percent of the reason wages have stagnated since 1980 is due to the rise of business-school-educated managers.

In 1980, just over a quarter of large American businesses were run by professional managers. Today, that number is closer to half. Although the proportion of European firms run by business-school-educated managers is lower than in the United States, the proportion is also rising. In 1995, for example, about 11 percent of chief executives in Denmark had attended business school. Today, that percentage is 19%. CEOs trained in business schools often bring with them what they were taught in the classroom.

The two concepts with the greatest impact are shareholder value maximization and business process reengineering. In many finance and accounting courses, students learn that the purpose of a corporation is to maximize value for shareholders. In operations management courses, they often learn how to use business process reengineering to reduce labor costs and increase profitability.

Acemoglu’s paper addresses exactly this practice. On the one hand, it shows that the ideas we teach in business schools have far-reaching consequences. On the other hand, the effect does not appear to be entirely positive. Ideas taught in business schools have helped raise stock prices and CEO pay, but have had no effect on innovation or efficiency. Most worryingly, however, these ideals contribute to one of the greatest economic ills of our time: wage stagnation.

If Acemoglu is right, then business schools need to change what they teach, how they teach and who they teach. The good news is that some shifts are already taking place. Friedman’s doctrine – that corporate social responsibility is simply to increase profits – is outdated. The vast majority of business schools put more emphasis on maximizing value for a broad range of stakeholders.

Business schools have changed their teaching methods. Students are increasingly likely to face tricky real-world “grand challenges” rather than dry case studies. For example, they were asked how to deal with the flood risk in Pakistan, the refugee crisis across Europe or hate speech in the United States. It is through dissecting these thorny questions that students begin to understand the wider role that business plays in society today.

One area where business schools have made less progress is who they teach: Classrooms are often filled with people from well-to-do families. A class made up of elites may be good for networking, but not good for empathy.

Gautam Rao, an associate professor of economics at Harvard, found that when elementary school students were placed in classes with a mix of wealthy and less affluent students, they were more likely to share and volunteer than to Too much discrimination against others. Perhaps business schools should take a cue from Rao’s research and introduce more socioeconomic diversity into their classrooms.

If we can do this, future business leaders may be more likely to share the fruits of increased productivity more equitably.

Share
Facebook
Twitter
WhatsApp
Copy URL
Previous article
Sichuan’s foreign trade broke through the one trillion yuan mark for the first time, and the “steel camel team” played an important role-Chinanews.com
Next article
How to build a safe and efficient DEX on Layer3?