Erdogan hints at Turkey’s snap election in May 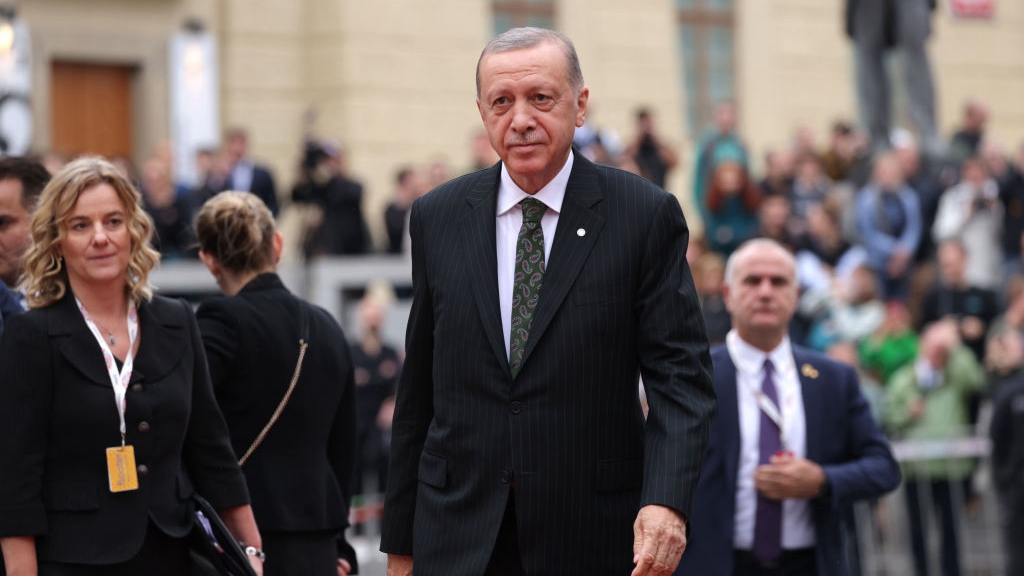 Recep Tayyip Erdoğan has hinted that Turkey will hold elections on May 14, bringing forward the crucial election by a month. The ruling party, which has been in power for 20 years, is currently facing its toughest campaign yet.

Speaking to lawmakers from his affiliated Justice and Development Party (AKP) on Wednesday, the 68-year-old president said both the presidential and parliamentary elections would be held on the anniversary of Turkey’s first free multiparty elections in 1950.