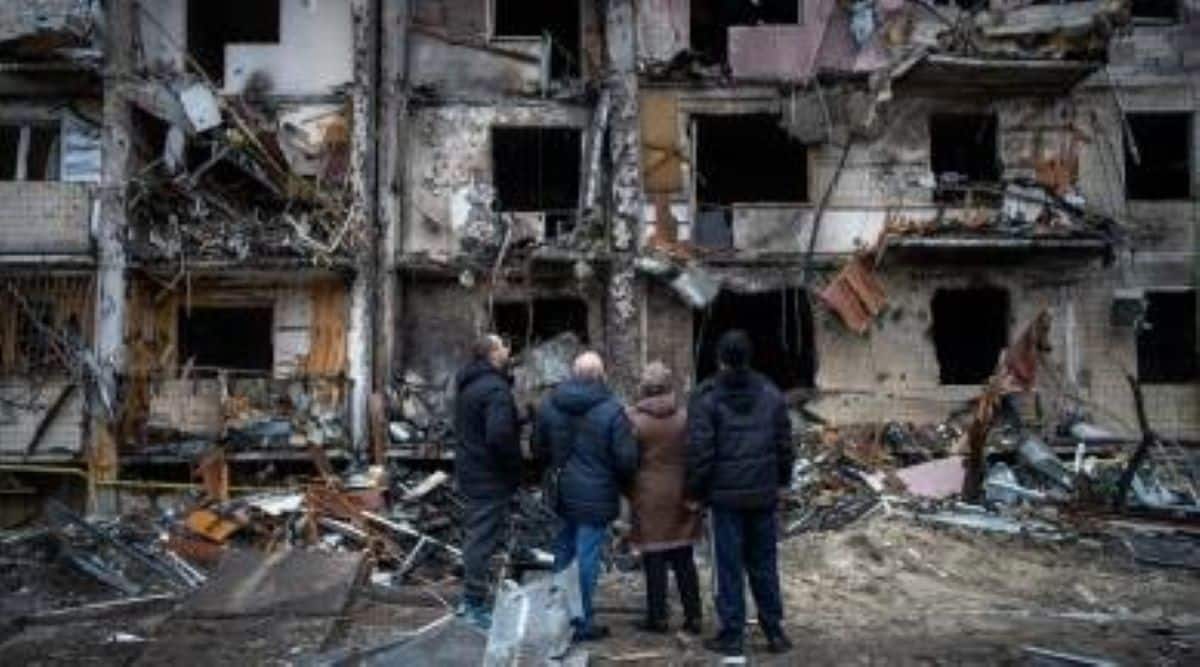 The European Union’s top aviation safety regulator said on Tuesday that he is “very worried” about the safety of Western-made aircraft continuing to fly in Russia without access to spare parts and proper maintenance.

The European Union and the United States have moved to restrict Russia’s access to spare parts following its invasion of Ukraine. Russia calls its actions in Ukraine a “special operation.”

“This is very unsafe,” Patrick Ky, executive director of the European Union Aviation Safety Agency (EASA), told reporters on the sidelines of a conference, adding regulators do not have good data on many of the planes flying in Russia or if any have experienced safety issues in recent months.

Ky said regulators should consider requests for exemptions from Russia “on a case by case basis, what would be the justification, why do you absolutely need to operate this type of aircraft.”

Ky added he was in favor of reviewing specific cases if it were needed “for humanitarian reasons… but then it should not become the norm.”

Ky said as time goes on the risks grow. “In six months – who knows? In one year – who knows?” He said there were reports Russia will be forced to cannibalize airplanes to keep others operating.

In early March, Boeing Co and Airbus SE said they suspended the supply of spare parts to Russian carriers.

In March, The U.S. Commerce Department added more than 150 Boeing airplanes operated by Russian airlines, to a list of aircraft believed to violate U.S. export controls.

The planes were Russian passenger and cargo carriers including flag carrier Aeroflot, AirBridge Cargo, Utair, Nordwind, Azur Air, and Aviastar-TU in a move that the department said would “effectively ground” the planes from traveling outside Russia.

The department said any refueling, maintenance, repair, or spare parts or services for those planes violates U.S. export controls and subjects companies to U.S. enforcement actions that could include “substantial jail time, fines, loss of export privileges.”

Earlier this month, the department added 70 Russian entities to its trade blacklist including several aircraft factories.