Focusing on “learning for the elderly” and “care for children with peace of mind” Anhui has added more than 20,000 public kindergartens this year-Chinanews.com 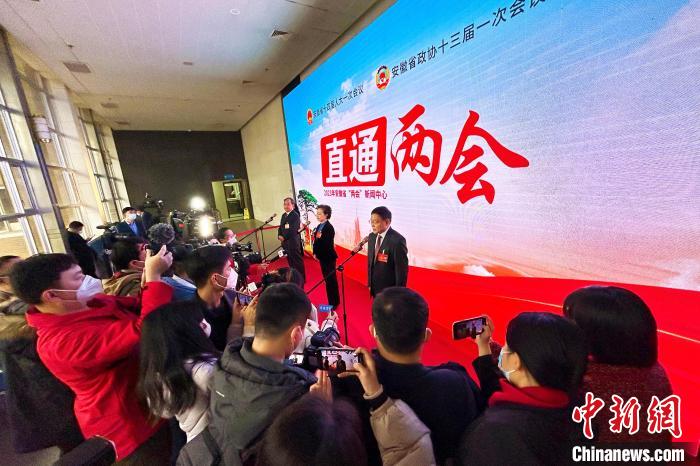 On January 14, the 2023 Anhui Provincial Two Sessions “Director and Director Channel” focused on the interview site.Photo by Zhang Qiang

China News Service, Hefei, January 14th (Reporter Wu Lan, Zhang Qiang, Zhang Jun) On January 14th, at the interview site of the “director channel” of the two sessions of Anhui Province in 2023, Zhao Zhenhua, director of the Anhui Provincial Department of Education, said “benefiting the people’s livelihood and warmth” In “People’s Heart, Continuous Improvement of People’s Livelihood and Well-being”, the education system will answer questions from reporters on how the education system will carry out actions to warm people’s hearts around “one old and one young”.

Realizing the people’s yearning for a better life is the starting point and goal of modernization, and improving people’s livelihood and well-being is the fundamental purpose of development. Zhao Zhenhua, director of the Anhui Provincial Department of Education, said that the province has always taken the voice of the masses as the first signal, and worked hard to solve the urgent and anxious problems of the masses, to do a good job in the people’s livelihood that the people are concerned about, and to do a good job in the people’s daily life. For key and trivial matters, the “responsibility index” of cadres is exchanged for the “happiness index” of the masses. Since May last year, the Anhui Provincial Party Committee has implemented 10 actions to warm the hearts of the people. Among them, the education system has taken the lead in two, namely “care for children with peace of mind” and “learn for the elderly”. Highlight key little things that are meaningful and universally beneficial.

According to reports, over the past year, the Education Work Committee of the Anhui Provincial Party Committee and the Anhui Provincial Department of Education have focused on the implementation of two major actions to accelerate the implementation of relevant measures. In terms of “safe childcare”, 63,800 new places in public kindergartens were added throughout the year, accounting for 160% of the annual task. All kindergartens in the province are capable of providing extended-time services. There are already 9,093 kindergartens and 695,200 children participating in extended-time services. Compared with the spring semester of 2022, the increases are 652% and 407% respectively. 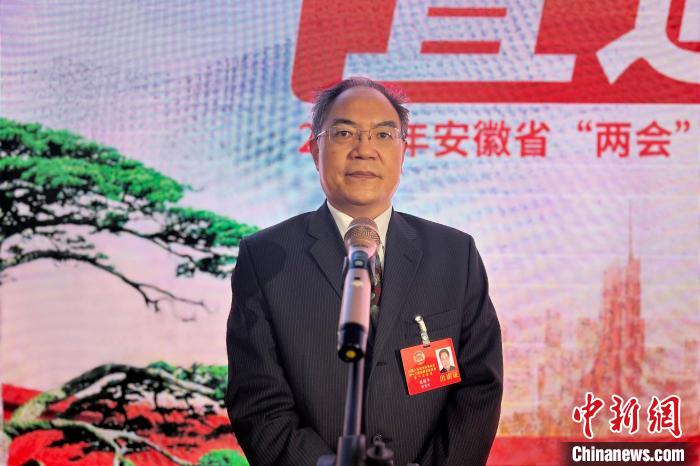 Zhao Zhenhua, Director of the Education Department of Anhui Province.Photo by Zhang Qiang

In terms of “learning for the elderly”, Anhui Province has built a total of 15,453 schools for the elderly at various levels and types, with a coverage rate of 100% at the city and county levels. The total number of elderly people participating in learning and education activities has exceeded 2.21 million.

Zhao Zhenhua said that in 2023, the Education Work Committee of the Anhui Provincial Party Committee and the Anhui Provincial Department of Education will promote the two major actions of “one old and one young” to warm the hearts of the people and continue to deepen and solidify, and effectively solve the “difficulties in childcare” and “difficulties in entering public kindergartens”. The three major problems of “difficulty picking up the baby on time” ensure that the “things to do” can accurately match the “things that the masses look forward to”.

In terms of “learning for the elderly”, ensure that by 2023, the number of elderly people participating in learning and education activities in the province will reach about 2.5 million (of which about 1.7 million people are studying offline), and effectively improve the “difficult to find a ticket” in universities for the elderly. question. Among them, a number of schools for the elderly will be built. Through the methods of reconstruction, expansion, new establishment, and network office, we will continue to integrate and revitalize the existing facilities and resources, and build more schools for the elderly around the people. (Finish)