From January to November 2022, enterprises supervised by the State-owned Assets Supervision and Administration Commission of Inner Mongolia achieved revenue of 242.35 billion-Chinanews.com 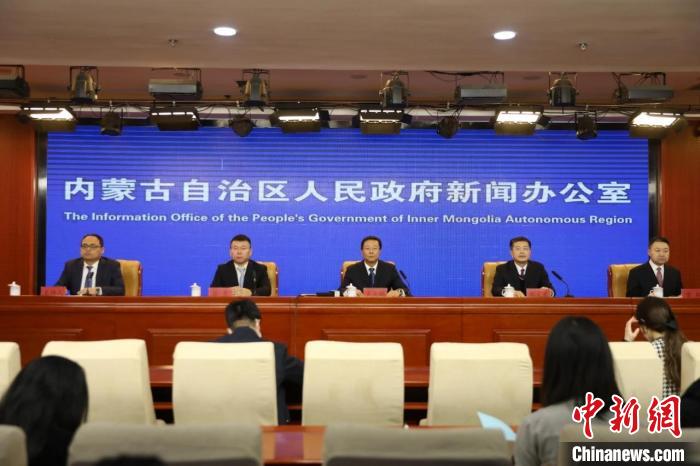 The picture shows the scene of the press conference.Photo by Zhang Linhu

Chinanews.com, Hohhot, January 18 (Reporter Zhang Linhu) “From January to November 2022, enterprises supervised by the State-owned Assets Supervision and Administration Commission of Inner Mongolia achieved operating income of 242.35 billion yuan, total profits of 5.98 billion yuan, and paid taxes and fees of 14.32 billion yuan. The situation is positive.” On the 18th, at the press conference held by the Information Office of the Inner Mongolia Autonomous Region Government, Wu Dapeng, the spokesperson of the Inner Mongolia State-owned Assets Supervision and Administration Commission, said so.

As of the end of 2021, enterprises supervised by the State-owned Assets Supervision and Administration Commission of the Inner Mongolia Autonomous Region have achieved operating income of 260.61 billion yuan and total profits of 6.27 billion yuan, which are 1.4 times and 1.5 times that of the end of 2019, respectively. Increased by 2.9 percentage points, and the overall operation quality continued to improve.

Share
Facebook
Twitter
WhatsApp
Copy URL
Previous article
The Spring Festival is approaching the border city Dongxing, Guangxi, and the taste of the new year is getting stronger-Chinanews.com
Next article
Zhejiang builds a “communication brain” to empower the deep integration of media with technology-Chinanews.com