FT Editorial: We must pay attention to the value of mathematics 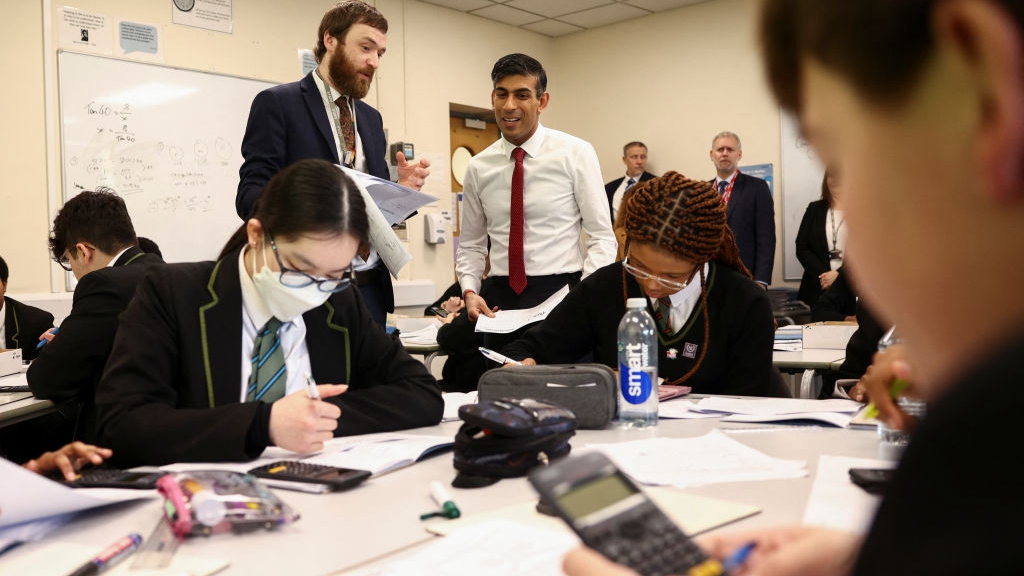 “It’s not too bad, but we have to try harder” was likely the view of Prime Minister Rishi Sunak after looking at the maths report cards of young Britons. Only half of 16- to 19-year-olds in England study the subject at some level. Meanwhile, while numeracy was seen in many countries as a sign of academic rigor, Englishmen often used their struggles with algebra, multiplication tables and trigonometry as a sort of “badge of honor”. In a bid to raise seriousness, Sunak last week called for compulsory maths education to be extended to 18 – something most developed countries have already done.

Share
Facebook
Twitter
WhatsApp
Copy URL
Previous article
Prospects of ‘soft landing’ boost U.S. and European stocks
Next article
Optimize and adjust prevention and control measures according to the time and situation, and firmly grasp the strategic initiative to fight the epidemic-Chinanews.com