FYJC admissions delayed as seat intake yet to be finalised, SSC students’ marks 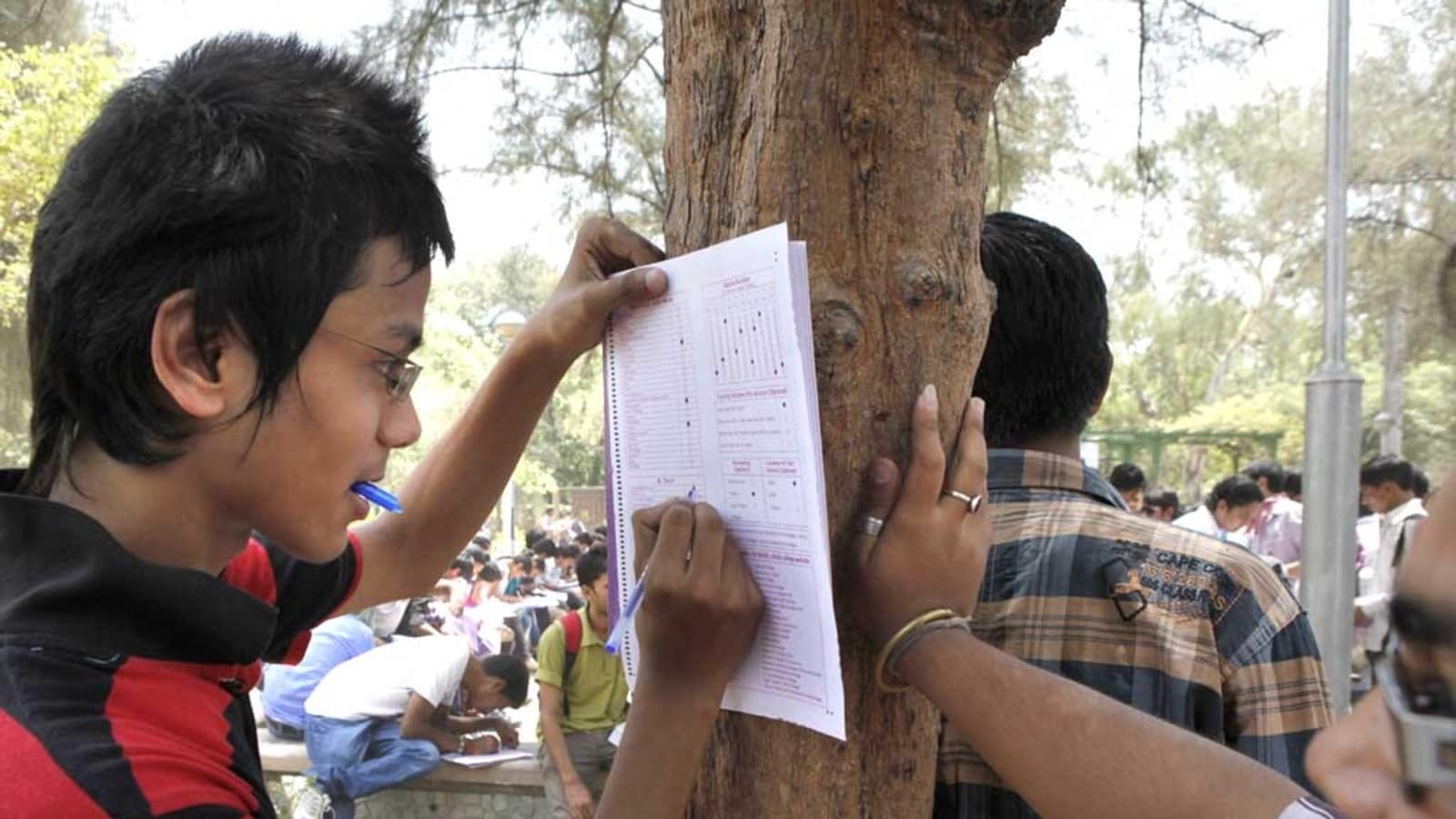 Admissions to first year junior college (FYJC) seats is likely to begin next week as the admissions authority is still working on finalising the intake capacity for the 2022-23 academic year.

Admissions to first year junior college (FYJC) seats is likely to begin next week as the admissions authority is still working on finalising the intake capacity for the 2022-23 academic year. Authorities at the office of the deputy director of education (DyDE) also confirmed that uploading class 10 marks for SSC students on the website is still in process, due to which there is a delay in filling part 2 of the form.

“Some new applications for junior colleges reached us recently, so we are in the process of finalising their approvals. Once that is done, we will release the seat intake, as well as print the admission booklets for students,” said an official from DyDE. He added that for now, SSC students will be allowed to start filling, and submitting their admission forms.

FYJC admissions in the city depend on pre-admission registrations, which involves filling a two-part form. The first part of the form is available for students to fill in basic details including name, age, education board, etc. Part two of the form is where students fill in their class 10 score, as well as share a list of ten colleges and courses they are aiming to bag a seat in (called the preference list).

This year class 10 state board exams were held between March and April first week and results were announced on June 17. However, most other school education boards had scheduled exams for class 10 and 12 students in the month of May, and in some cases, a handful of exams also took place in June.

Thank you for subscribing to our Daily News Capsule newsletter.