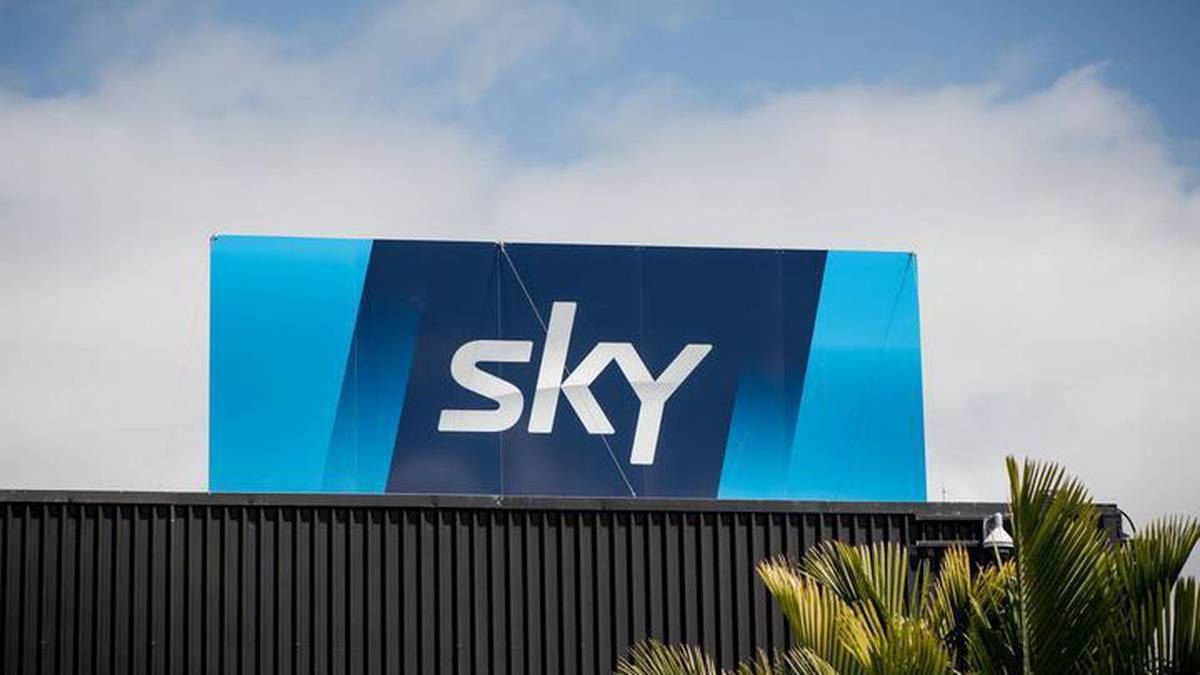 Sky Network Television says it will not be proceeding with the acquisition of radio and advertising firm Mediaworks.

In a statement, the pay TV operator said that it “has ceased discussions to evaluate the possible acquisition” of MediaWorks.

“As previously communicated, in parallel with its evaluation of potential investment opportunities, Sky has been exploring options to return capital to shareholders and accelerate organic investment in the business to drive further growth,” the company said.

Shareholders will be updated on its capital management plan by the time of the company’s full year results announcement on August 25, Sky said.

The pay TV company said in February that it was assessing opportunities to invest capital to accelerate the growth of the business, generate new revenue streams, and deliver improved returns for shareholders.

It said at the time that the possible acquisition of MediaWorks was consistent with this strategy.

Earlier this month, Sky confirmed it was in talks to buy MediaWorks.

However, investors reacted negatively – driving down Sky TV’s share price 7.2 per cent following the announcement. The stock closed tonight at $2.25.

Institutional investors are understood to have pushed back against the notion of a MediaWorks deal in favour of an alternative acquisition or another method of spending cash such as a share buyback.

Sharemarket analysts were also puzzled by Sky’s announcement it was courting MediaWorks.

“They know Sky has a strong balance sheet and cash in the bank, but they seem to be saying: ‘Is this the best use of that capital?'”

Following the sale of its TV business to Discovery in 2020, MediaWorks operates in the radio and outdoor advertising markets.

MediaWorks’ stable of radio stations includes The Edge, The Rock and More FM. It holds roughly half the market, with stations owned by Herald publisher NZME holding most of the balance.

MediaWorks is currently owned 59.1 per cent by US private equity firm Oaktree Capital and 39.4 per cent by Sydney-based Quandrant Private Equity (which in 2019 bought QMS, whose NZ operation included a 40 per cent stake in MediaWorks after QMS and MediaWorks merged their outdoor advertising operations). The balance of shares (1.5 per cent) are held by Wallace.