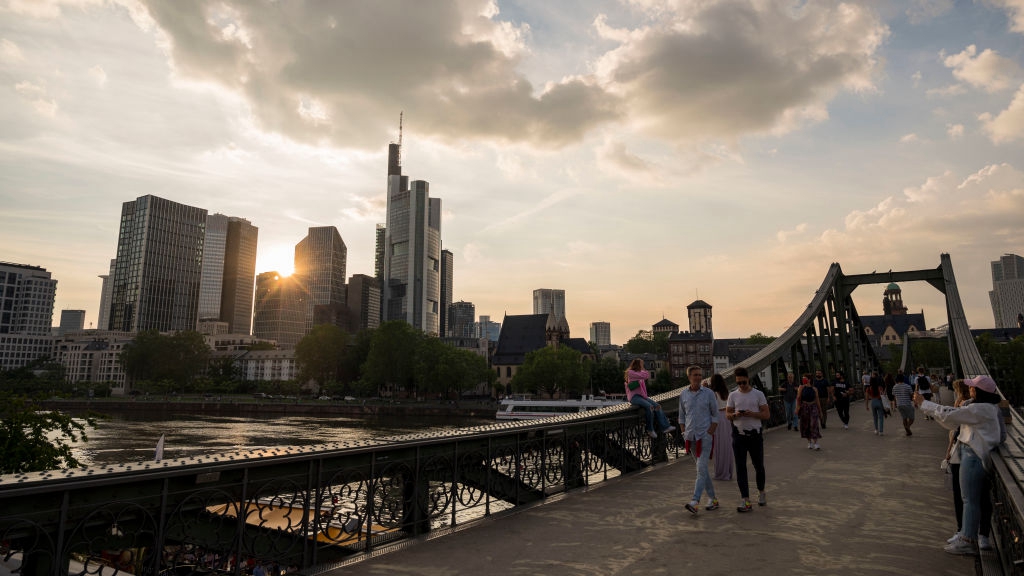 In January, a gauge of German investor sentiment rose into positive territory for the first time since Russia invaded Ukraine, a further sign that the downturn in Europe’s largest economy may be less severe than previously feared.

The Center for European Economic Research (ZEW) index, which reflects investors’ expectations for the outlook for the next six months, is a closely watched indicator of economic sentiment. The index rose for the fourth straight month in January to 16.9, well above the -23.3 in December and well above the -15 forecast by economists polled by Reuters.