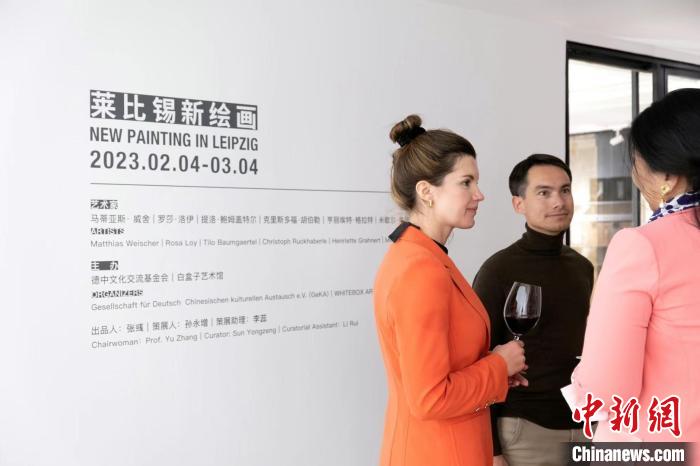 On the night of the preview, guests from China and Germany gathered together at the White Box Art Museum in Beijing. Photo by GeKA

According to reports, the German-Chinese Cultural Exchange Foundation invited more than 100 guests including representatives from the diplomatic, business, collection and media circles, as well as young Chinese artists. The purpose of this exhibition is to present cultural exchanges and friendship between China and Germany, and also to draw a perfect end to the 50th anniversary of the establishment of diplomatic relations between China and Germany. The photo is taken by the producer Zhang Yu (left) and Katharina von Knobloch GeKA, head of the Cultural Office of the German Embassy in China

Through the exhibited works, the guests at the scene had an in-depth understanding of the new development of Leipzig’s new painting in Germany, and increased their deep impression on German painting art. 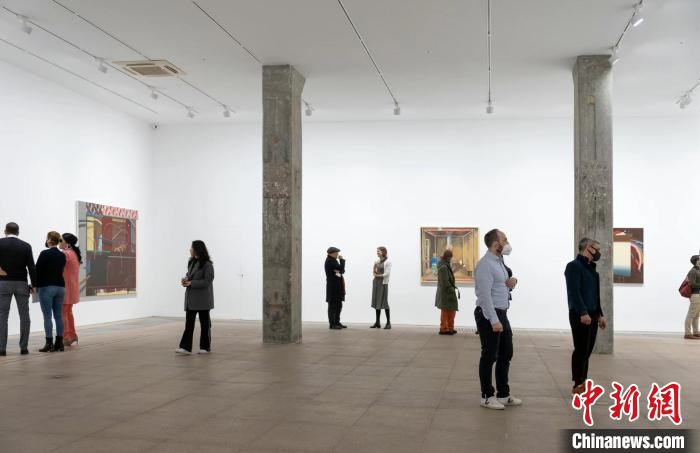 The picture shows the preview scene. Photo by GeKA

The German-Chinese Cultural Exchange Foundation is a non-profit organization founded in 2008 in Berlin, the capital of Germany, by a German Chinese female entrepreneur and Ms. Zhang Yu who has lived in Germany for 30 years. For more than ten years, the foundation has made contributions to German society and the bilateral friendship between China and Germany, and has successfully held hundreds of important exchange activities. In October 2022, the Foundation was selected by the German Studies Center of Tongji University as a successful example of people-to-people and cultural exchanges between the two countries with innovative influence.

It is reported that the exhibition will officially open on February 4, 2023 and last until March 4. (Finish)