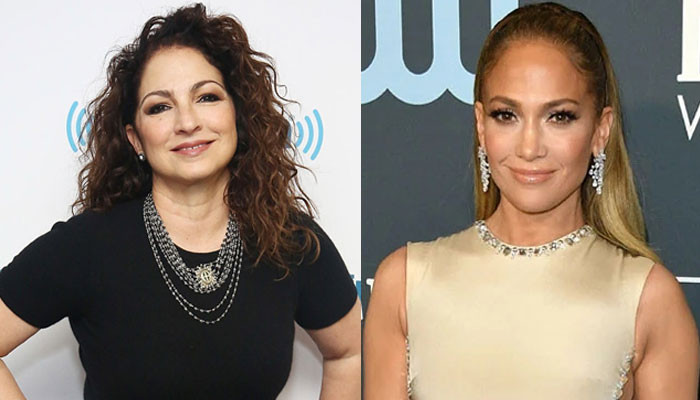 Gloria Estefan took a swipe at Jennifer Lopez for her recent remarks on sharing stage with Shakira at the 2020 Super Bowl.

During her appearance on Watch What Happens Live with Andy Cohenthe Cuban-American singer – actor disclosed that she was offered to join the ladies on stage.

Estefan, who rejected to perform alongside JLo and the Waka Waka singer, said, “Look, this is the bottom line. You have very little time, like 12 minutes or something, to get things on and off the set.”

“So, could you do it with one person? Yes, but I think they wanted to throw a Miami and Latin extravaganza and they tried to pack it as much as possible,” she added.

She continued as she threw shade at Lopez for her complaints over the performance, “OK, and imagine what J.Lo would have said if I was the third (performer)!”

“I literally would come out, done ‘Shake Your Body’ [‘Conga’] and out. It was their moment. Plus, I didn’t want to go on a diet in December,” Estefan added.

In her Netflix documentary HalftimeLopez said, “We have six (expletive) minutes. We have to have our singing moments. It’s not going to be a dance (expletive) revue. We have to sing our message.”