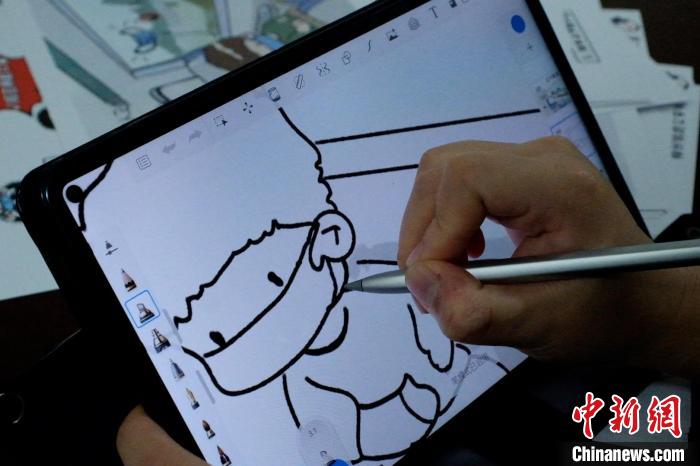 The picture shows Deng Xuan working on a tablet computer.Photo by Liu Juncong

On January 7, the first day of the Spring Festival travel season, at Liuzhou Railway Station in Guangxi, special leaflets on travel safety were delivered to passengers. Different from the previous leaflets, these leaflets are cute cartoon characters with “Q-bombs”, using vivid expressions and movements to introduce passenger safety knowledge. 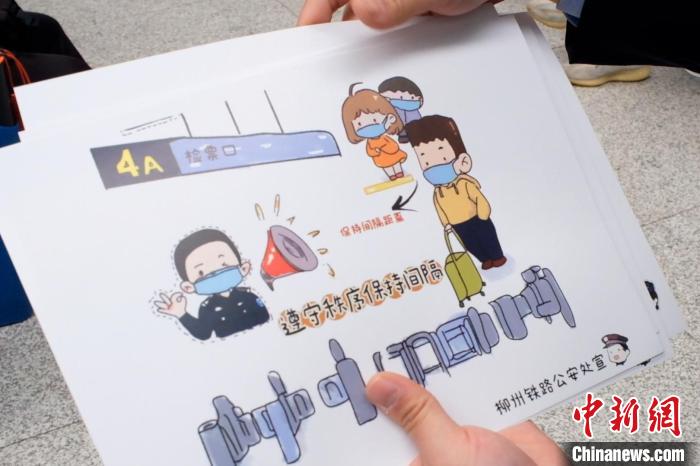 “During the Spring Festival last year, travelers liked this cute way of publicity very much, especially the children. Many children chased me and asked me for a full set of cartoon leaflets.” Deng Xuan, a policeman, said with a smile. These leaflets were hand-painted and printed by Deng Xuan, a policeman from the Rongshui Station Police Station of the Liuzhou Railway Public Security Department.

Deng Xuan is an out-and-out “comic fan”. Born in 1999, she is still very “childish” in character. Deng Xuan has been fond of painting since she was a child, and has kept this love ever since.

“I started working after graduating from the police academy, and I spent my first salary to buy this tablet computer because it can help me create better paintings,” Deng Xuan said.

On the tablet computer, Deng Xuan skillfully paints and strokes. Although she has never studied painting systematically, Deng Xuan’s works are still full of inspiration. 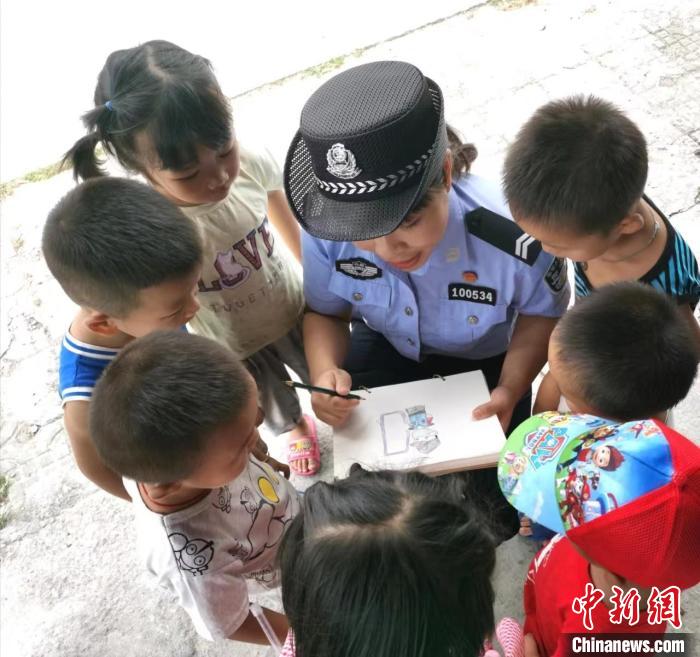 The picture shows that in primary and secondary schools along the railway, Deng Xuan used drawing to give a safety lecture.Photo provided by the interviewee

In 2021, Deng Xuan entered the Rongshui Station Police Station of the Liuzhou Railway Public Security Department. As a railway policeman, Deng Xuan often followed her predecessors to give safety lectures in villages, communities, and schools along the railway.

When preaching in primary and secondary schools, Deng Xuan found that the single safety lecture did not interest the children, and this knowledge was very important to them. “Children will regard these lectures as ‘classes’, they are not very interested, and often cannot remember the knowledge points taught.” Deng Xuan said.

She thought that if she incorporated her painting hobby into her work, hand-painting cute cartoon characters might arouse children’s interest. “For the first time, while drawing, explaining railway safety knowledge to the children, the children’s interest has improved a lot, and I have a sense of accomplishment.” Deng Xuan laughed. 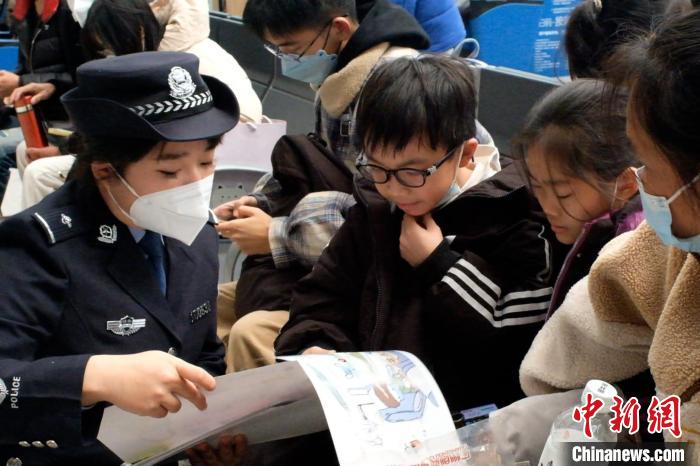 The picture shows Deng Xuan introducing the content of the comic flyer to the children.Photo by Liu Juncong

“In addition to considering how to integrate police images and promotional themes into comic creation, we will also increase the innovation and playability of the leaflets, such as comic paper-cutting, comic puzzles, etc. Making publicity about driving safety not only effective, but also Shorten the distance between us and passengers.” Deng Xuan said. (Finish)