Harbin “Return to Spring Overnight” Thousands of Public Welfare Ice Rinks “Have Fun” for a Day-Chinanews.com 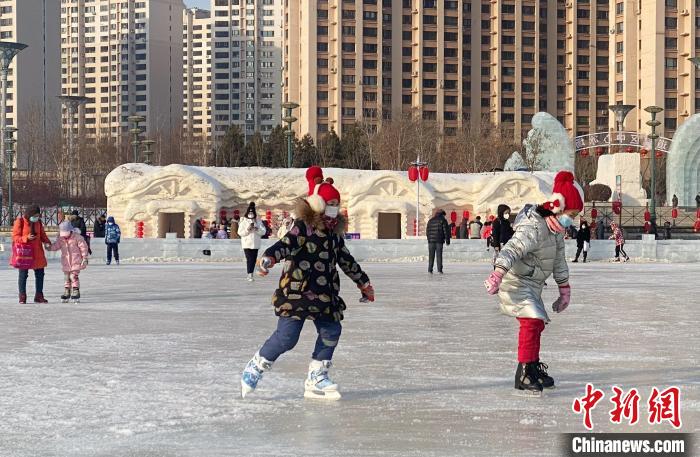 The ice rink has built a special children’s skating rink.Photo by Wang Nina

Chinanews.com, Harbin, January 11 (Reporter Wang Nina) On the 11th, “spring returned overnight”. The highest temperature in Harbin that day was 3 degrees Celsius. People seized this “warm moment” and took their children to various ice rinks to “have a good day” .

Two children rest against the ice fence while skating.Photo by Wang Nina

“I’ve read the weather forecast a long time ago, staring at the high temperature in the past two days. It’s great to take my children to the ice rink to play. It’s not cold, and the children can play on the ice rink for a day.” On the 11th, at the Sports Center in Daoli District, Harbin In the ice rink of the park, a mother said when she brought her 5-year-old son to skate. 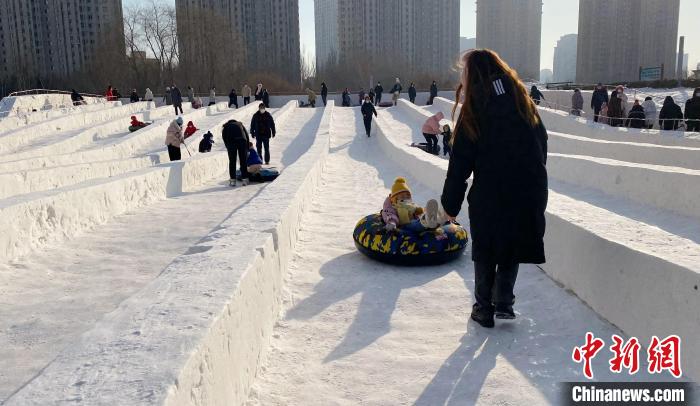 The ice rink has more than ten rows of snow circle slides.Photo by Wang Nina

The unique joy of Northeast children is to play on an ice rink for a day. At 12:00 on the same day, the reporter saw that there were hundreds of children and their parents playing on the ice rink here, pumping ice, skating, snow ringing, and snow slides… The reporter learned that this is the center of Daoli District, Harbin City The ice rink has built a number of ice rinks such as children’s skating rinks, youth skating rinks, and large skating rinks, as well as snow slides, snow houses, and snow sculptures. According to the staff of this ice rink, all tourists can rent snow rings and figure skates for free after registering their ID cards, and they can play for free for a day. On that day, more than a thousand people came to play on this ice rink alone. 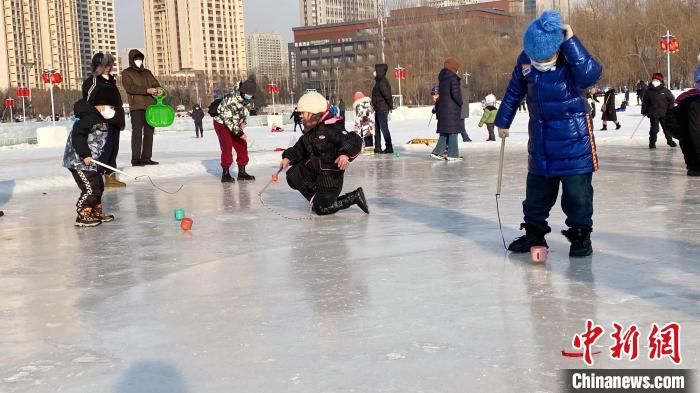 The children are smoking ice cream.Photo by Wang Nina 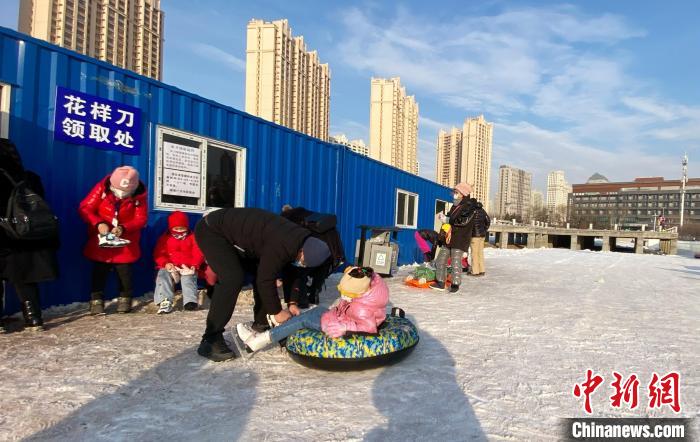 People can rent ice skates for free by registering their ID cards.Photo by Wang Nina

“I’m from Guangzhou. I came to Harbin on a business trip. I didn’t have time to go to the ski resort because of the tight schedule. I felt very sorry. Later, I found out that there is such a free ice rink in the urban area, and you can borrow ice skates for free. I was very pleasantly surprised. Today I specially came here to play with my colleagues, and I am very happy. The joy of playing with ice and snow is really a new experience.” Mr. Liu from Guangzhou said. 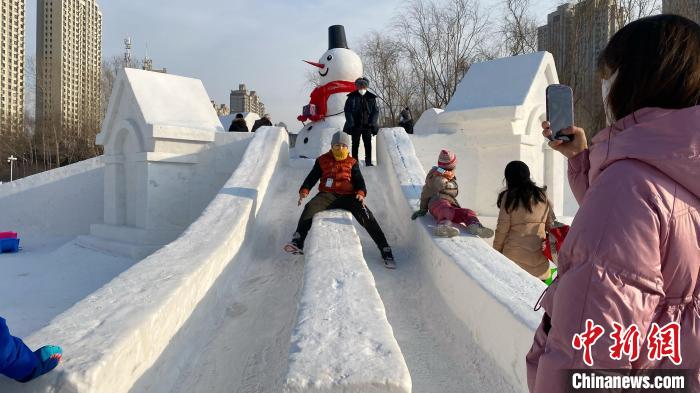 The child is hitting the snow slide.Photo by Wang Nina

Children playing with ice cubes at the ice rink.Photo by Wang Nina

According to the relevant person in charge of the Heilongjiang Provincial Sports Bureau, since the launch of the Ninth National Mass Ice and Snow Season on December 24, 2022, various cities in Heilongjiang Province have successively opened public welfare ice rinks and snow rinks, and carried out various mass ice and snow activities. You can participate in the activity of “appreciating ice and snow”, which will last until April. It is expected that more than 300 mass ice and snow activities will be carried out in various parts of the province, with a total number of participants of nearly 10 million people. (Finish)