Healthy sports, ice and snow events are hot during the Spring Festival-Chinanews.com


During the Spring Festival holiday, in Hebei, Henan and other places, many citizens participated in ice and snow sports to celebrate the New Year with healthy sports.

Hebei: Tourists are enthusiastic about ice and snow projects

In an ice and snow park in Wu’an City, Hebei Province, projects such as flying saucers and snowmobiles have attracted many tourists.

Tourist Liu Ji:After coming here, I found that there were indeed a lot of people, and I also felt the fiery atmosphere of our Spring Festival. I also wish you a happy New Year. 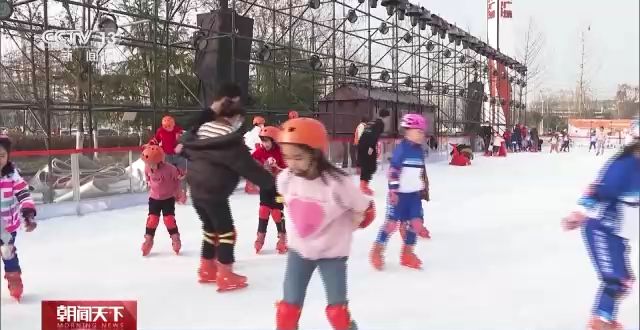 At an open-air skating rink in Shangqiu, Henan, the children were very happy to chase each other. Some of them slide carefully, some gallop, and spend their holidays in sports.

Kid Fan Yumo:This is my second time skating. I was a little scared the first time, but I am not scared at all the second time. I feel very happy. 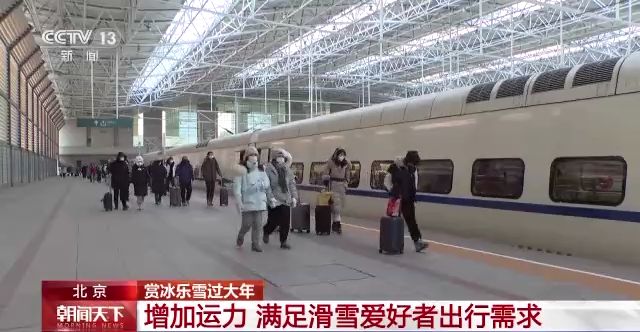 During the holidays, ski resorts in Beijing’s Yanqing District and surrounding areas ushered in a peak passenger flow. In this regard, the railway department adjusted the vehicle formation of the Beijing-Zhangjiakou high-speed railway and increased the train carriages to increase the transport capacity.

Cao Zhe, Secretary of the Party Branch of Beijing North Workshop of Beijing North Railway Station:With a large passenger flow, we will expand the train from 8 carriages to 16 carriages on weekdays, doubling the transport capacity.

At the same time, the flight attendants also prepared ginger tea, warm babies and other items for the passengers to meet the travel needs of ski lovers to the greatest extent. (CCTV news client)


Share
Facebook
Twitter
WhatsApp
Copy URL
Previous article
Zhejiang Ningbo fishermen caught 4.8 catties of large yellow croakers for the first time in the Spring Festival and sold them for 26,600 yuan-Chinanews.com
Next article
What is the difficulty of the “particle ink” technique used in “Deep Sea”?