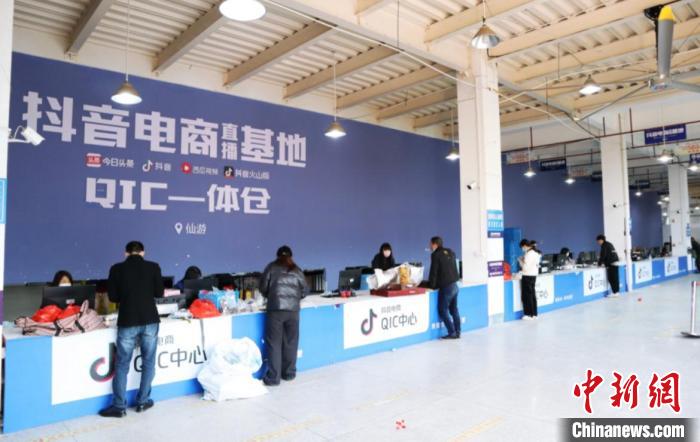 Wang Jiaoling, the general manager of the live broadcast base, told reporters that the Xianyou Douyin e-commerce live broadcast base successfully obtained the cross-border TSP/MCN global service provider qualification in September 2022, and has now obtained the service provider qualification in 6 countries where the platform is open. During the Spring Festival, a group of cross-border e-commerce talents will be trained. 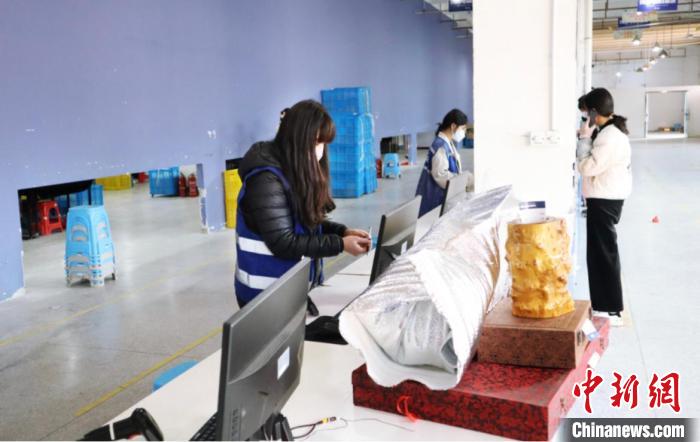 In 2022, the live broadcast base has planned a number of activities, which will greatly promote the overall growth of the base and businesses. Among them, the China Good Agarwood activity invited popular traffic stars to help out, and the Douyin topic broke through 180 million, which promoted the development of the agarwood category. The total transaction index of the base agarwood single category exceeded 38 million.

“Yunfan Project” accompanied small and medium-sized businesses to complete the growth from 1 to 100, and the total payment of base GMV increased by 135%.

The Douyin topic of “Chinese Immortal Works” in the mahogany furniture consumption season event of “Ingenuity and Wisdom” reached 100 million. With the help of many celebrities, the sales index of Xianyou mahogany furniture on the Douyin platform exceeded 65 million. 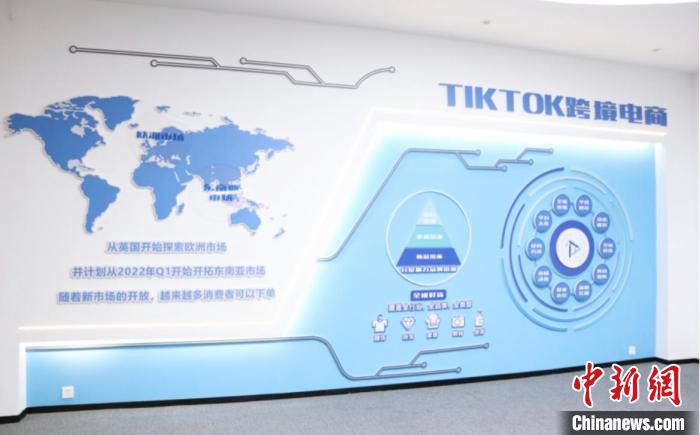 In 2022, Fujian Xianyou Douyin e-commerce live broadcast base will be qualified to operate as a cross-border service provider.Photo by Zheng Zhizhong

“In 2022, the sales index of the Douyin e-commerce live broadcast base in Xianyou will exceed 5 billion, and it will grow into one of the top ten live broadcast bases in the country’s Douyin industry belt.” Lin Aixin, director of the Xianyou County Bureau of Commerce, said that since October 1, 2020, the After the live broadcast base settled in Xianyou, relying on the continuously upgrading network technology, while using the local characteristic culture and high-quality concepts to re-empower the products, it also pays attention to the cultivation of merchants, and provides high-quality e-commerce supply chain, quality inspection, logistics, warehousing, All-round services such as anchor incubation and merchant operation attract more and more merchants to settle in.