Huangshan in Anhui hits a “combined punch” to revive the tourism market-Chinanews.com 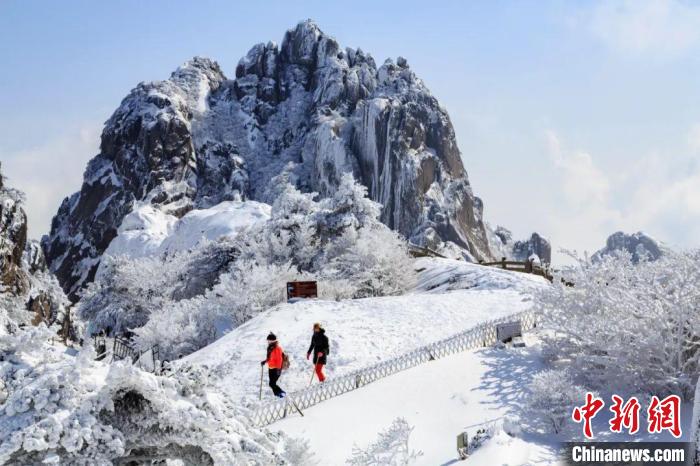 China News Service, Huangshan, Anhui, January 17 (Yan Zi) On January 16, the Huangshan Scenic Area in Anhui Province received 14,100 tourists, which became a new high in the number of daily visitors to the mountain in January in the past five years.

Since January 11, the number of tourist receptions in Xidi and Hongcun, Yixian County, Huangshan City has increased by 158% to 385% compared with 2019.

Since January 1, the number of tourists received by 5A-level scenic spots in Huangshan City has increased by 271% year-on-year and 57% year-on-year.

Behind this series of recovery and growth figures is the combination of Huangshan City’s fight around the winter tour, which has seized market opportunities.

On the morning of January 4th, the Huangshan Municipal People’s Government held a press conference of “Four Seasons Huangshan Meets in Winter” and the launch ceremony of the Huizhou homestay welcome life season in Yixian County. Ling Yun, secretary of the Huangshan Municipal Party Committee, said in his speech that the winter snow gave birth to the unique temperament of Huizhou. Snow falling on Huangshan Mountain is the most extreme romance, the happiest time, and the deepest power. At the press conference, homestay consumption vouchers worth 2 million yuan in Yixian County and “Huizhou New Year’s Eve” cultural travel blind box were also distributed. Tourists from all over the country can use the consumption vouchers to deduct their consumption. At the same time, many scenic spots and homestays jointly created the Spring Festival “Super Experience Week”.

On January 9th, World Fragrance·China Red 2023, the world’s three high-fragrance black teas gathered in Qimen for a dialogue, attracting representatives from the China Tea Circulation Association, the Asian Tea Alliance, tea companies in India and Sri Lanka, key black tea buyers, distributors, etc. On the road, I like Keemun black tea. In the domestic and foreign tea industry, there has been a whirlwind of Keemun fragrance.

From the first day of the New Year’s Day holiday, a variety of folk activities have been held in various places in Huangshan City, such as the Huangshan branch of the National New Year’s Climbing and Fitness Conference, Keemun Black Tea New Year’s Day Friends, lanterns in Hongcun, Yixian County, and benches in Xin’anyuan, Xiuning The Xuanyuan Car Club in Longshan and Huangshan… took turns. 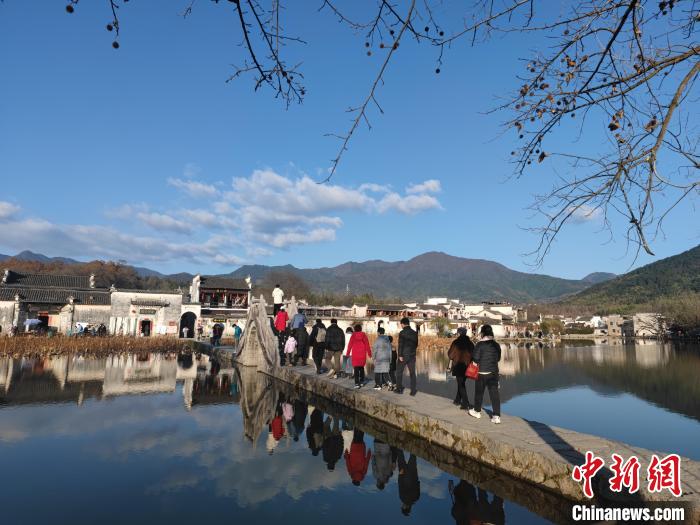 As a series of optimized epidemic prevention and control policies have been successively released and implemented, the market has recovered and the vitality of economic recovery has continued to emerge. Huangshan City’s high-end promotions and rich folk customs and New Year’s activities successfully attracted tourists, attracting tourists in droves. (Finish)