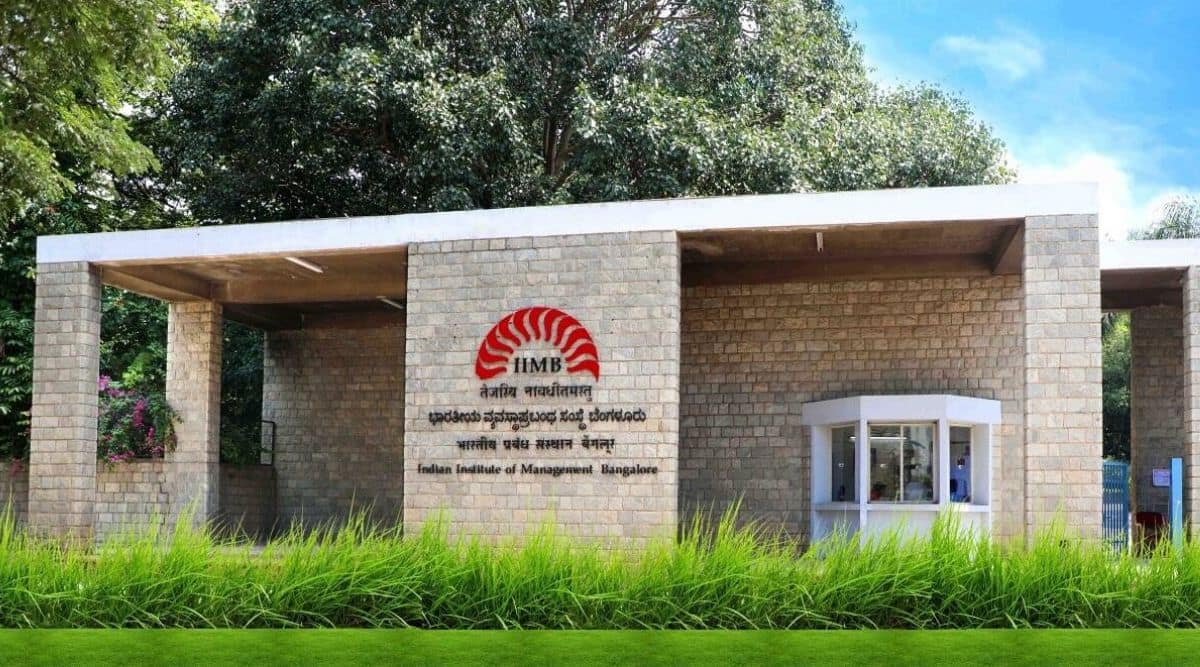 The Indian Institute of Management (IIM) Bangalore is the only Indian institute to have featured in the top 50 of this year’s Quacquarelli Symonds (QS) Global Executive MBA Rankings. The institute has got 46th spot on the global list with an overall score of 61.6.

This year, the Quacquarelli Symonds (QS) recorded its biggest ranking yet with over 190 programmes in the overall table and 26 joint programmes also ranked.

IIM Bangalore was followed by the Indian School of Business, Hyderabad which is slated in the 111-120 group with an overall score of 49.2. Additionally, IIM Kozhikode scored 28 points and was grouped in the 171+ category.

This year, ISB Hyderabad has fallen nearly 10 ranks as it had ranked 92nd last year and 93rd before that. Additionally, IIM Kozhikode seems to have slipped nearly 20 places in the rankings, as compared to last year.

The rankings have been decided depending on these indicators: Employer reputation, diversity, thought leadership, executive profile and career outcomes.

In the Asia-Pacific (APAC) region, IIM Bangalore ranked 12th and first in India with a score of 61.6 on this list.

However, IIM Bangalore ranked 12th with an overall score of 61.6 and was followed by the Indian School of Business Hyderabad at the 20th rank with a score of 49.2. IIM Kozhikode took 30th place with a score of 28. No other Indian institute has featured in the APAC list this year.