In the past five years, “finless porpoise smiles” and “thousands of birds fly together” have become vivid business cards of beautiful Jiangxi-Chinanews.com 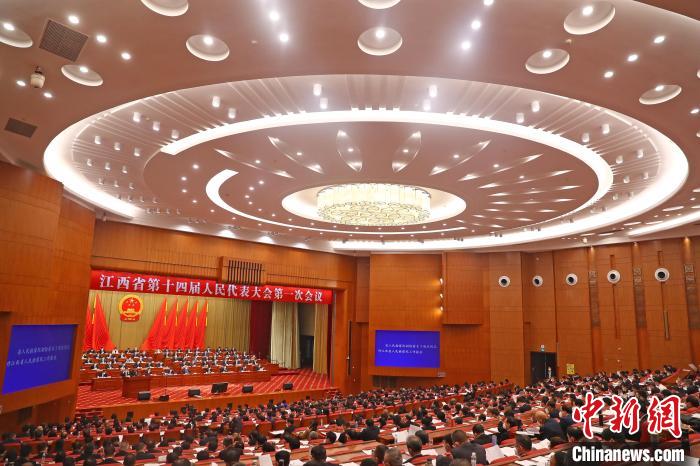 On the afternoon of January 12, the First Session of the Fourteenth National People’s Congress of Jiangxi Province held its second plenary session.Photo by Liu Zhankun

On the afternoon of the 12th, the first session of the 14th Jiangxi Provincial People’s Congress held its second plenary session. Zhang Heping, director of the Jiangxi Provincial Development and Reform Commission, pointed out in his report on the construction of the National Ecological Civilization Experimental Zone (Jiangxi) that in the past five years, the land of Ganpo has become bluer, the mountains are greener, and the water is clearer. “Xiang” has become a vivid business card of beautiful Jiangxi. 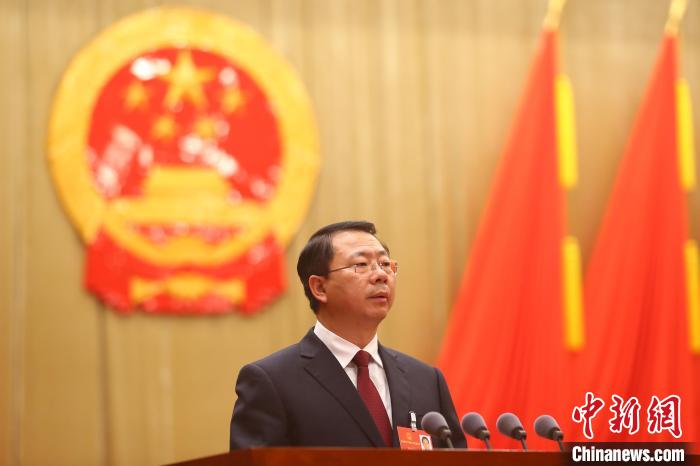 On the afternoon of January 12, Zhang Heping, director of the Jiangxi Provincial Development and Reform Commission, made a report on the construction of the National Ecological Civilization Experimental Zone (Jiangxi).Photo by Liu Zhankun

Zhang Heping said that in the past five years, the construction of the National Ecological Civilization Experimental Zone has reached a new level, and remarkable results have been achieved in building a beautiful China “Jiangxi Model”. Comprehensively establish an ecological civilization construction promotion system with the main leaders of the party and government at the provincial, city, and county levels as the team leader, and create the first system in the country where the provincial people’s government reports the construction of ecological civilization to the Provincial People’s Congress; ecological product value realization mechanism, diversified ecological protection compensation Comprehensive reforms such as comprehensive management of mountains, rivers, forests, fields, lakes, grass and sand, ecological justice, and green financial innovation have formed models across the country.

“In the past year, 62 problems disclosed in the Yangtze River Economic Belt have been rectified, 60 have been rectified, 122 tailing ponds have been closed; 1.012 million mu of artificial forestation has been completed, and 190 nature reserves in Jiangxi Province have been established; the only province in the country to jointly build finless porpoise protection The base is located in Jiangxi, and the frequency of Yangtze finless porpoises has increased significantly.” Zhang Heping said that in 2022, Jiangxi will promote the “joint efforts to protect the Yangtze River Economic Belt” and continue to fight the battle to defend the blue sky, clear water, and pure land.

Regarding future key tasks, Zhang Heping said that Jiangxi will continue to deepen the construction of the National Ecological Civilization Pilot Zone, actively and steadily promote carbon neutrality at the peak of carbon, further promote the prevention and control of environmental pollution, and continuously improve the quality of the ecosystem; accelerate the realization of the value of ecological products, and coordinate the promotion Carbon reduction, pollution reduction, green expansion, growth, do a solid job in the article on mountain management and water management, and show the mountains and dews, and strive to build a model area for the construction of a beautiful China, a leading area for ecological civilization reform, a pioneer area for comprehensive green transformation, and a demonstration area for sharing ecological well-being. (Finish)